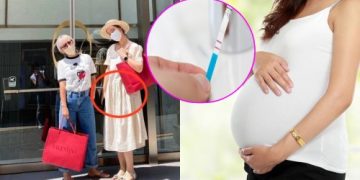 “I’d like to share this with our fans and people around us who are waiting for this news before it’s too late.”
Son Ye-jin and Hyun Bin became parents three months after their wedding. It is said that the time gap between their wedding and pregnancy is quite short, but the announcement shows how the couple has been waiting for the child and wants to deliver the good news to their fans. 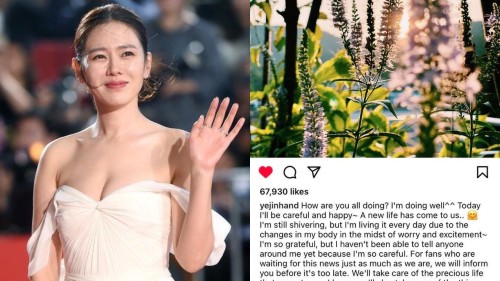 Earlier on March 31st, Son Ye-jin and Hyun Bin got married at Aston House in Walkerhill Hotel in Gwangjin-gu, Seoul. As another couple of the century has been born, fans are curious about their every move. As soon as the wedding ceremony was over, their wedding videos spread quickly through SNS, and even when they went on their honeymoon, their photos taken by paparazzi took over the Internet by storm.

They soon returned to Korea after enjoying such a long but also short honeymoon. After returning to Korea, they showed their professionalism once again by finishing their own schedules. Among them, Son Ye-jin is often seen on her SNS, sharing her daily life. Especially at the end of May, when she released a photo with a slightly protruded belly, rumors of her pregnancy started to rise. 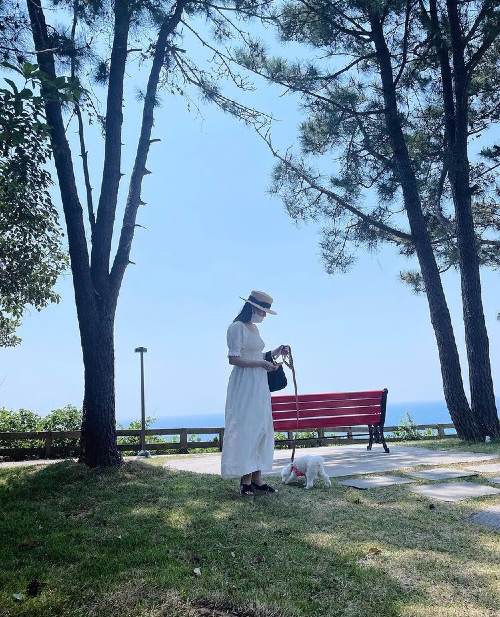 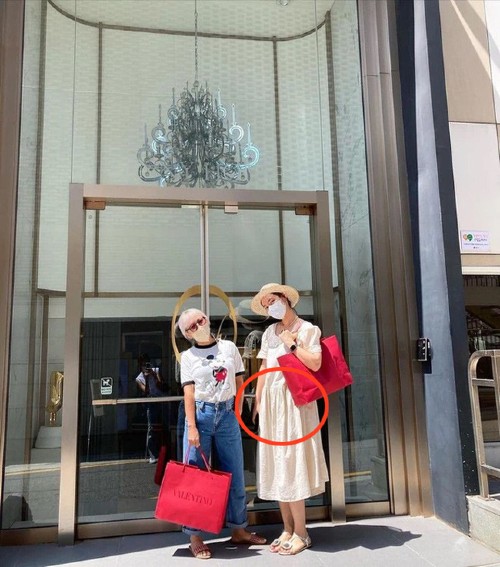 In response, Son Ye-jin’s agency told OSEN on the afternoon of the same day that, “This rumor not true. If such good news happens, we will officially announce it first,” it said.

A month later, Son Ye-jin directly reported her pregnancy news to her fans on Jun 27th. Son Ye-jin said, “Is everyone doing well? I’m doing fine^^ I’m going to tell you some careful and happy news today,” she said, adding, “A new life has come to us. I’m still puzzled, but I’m feeling it day by day due to my body changes amid the anxiety and excitement,” she shared, surprising her fans. 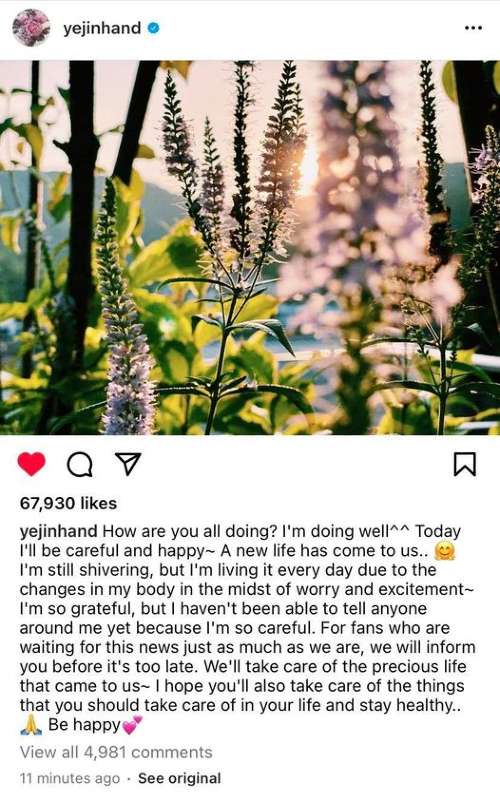 Meanwhile, Son Ye-jin and Hyun Bin worked together through the 2018 movie “Negotiation” (director Lee Jong-seok) and met again in the tvN drama “Crash Landing on You,” which aired in 2020. The couple, who showed off their true love chemistry, officially admitted their relationship on January 1st last year after several rumors and got married after more than a year of dating. Now that they are officially parents, Hyun Bin and Son Ye-jin are receiving even more support and blessings.