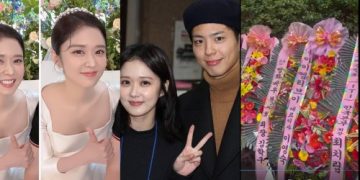 Breaking up conflicting rumors because Park Bo Gum was absent from the wedding of “rumored girlfriend” Jang Nara, Park Bo Gum took special actions even though he was in Paris.

Breaking up conflicting rumors because Park Bo Gum was absent from the wedding of “rumored girlfriend” Jang Nara, Park Bo Gum took special actions even though he was in Paris.

Breaking up conflicting rumors because Park Bo Gum was absent from the wedding of “rumored girlfriend” Jang Nara, Park Bo Gum took special actions even though he was in Paris.
On June 26, actress Jang Nara officially became the wife of a handsome cameraman.
However, many fans were surprised when the guest cast did not see the appearance of actor Park Bo Gum, a close friend of actress Jang Nara, although according to many sources, Park Bo Gum had received an invitation of the bride.

The reason for the conflicting schedule Park Bo Gum is in Paris to attend the entire fashion ceremony of the fashion house CELINE. It is known that the CELINE fashion house has planned and scheduled the guests since the beginning of this year, so it is impossible to refuse.
Because of this, many netizens spread rumors that Park Bo Gum and Jang Nara were in conflict, but that was not the case.
Recently, many netizens and guests have noticed the presence of a congratulatory wreath of Park Bo Gum sent to Jang Nara’s wedding.
Although he was in Paris, he still did not forget to send flowers to congratulate his senior’s wedding. This proves their friendship is still good. 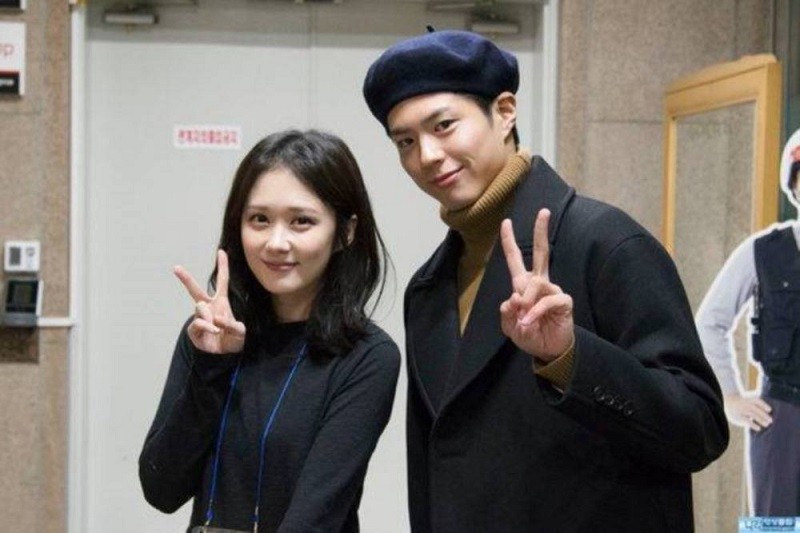 Park Bo Gum and Jang Nara are famous for being close since the two worked together in I Remember You (2015).
The two maintain a close relationship even in real life when they often visit and support each other’s movies.
Not only that, in 2017, Park Bo Gum and Jang Nara were entangled in dating rumors because of their closeness in real life. However, Jang Nara was quick to deny those rumors.