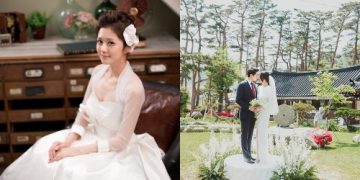 Singer and actress Jang Nara (42 years old) will be the bride of June.

According to many broadcasters, Jang Nara will hold an outdoor wedding at Bonelli Garden in Seocho-gu, Seoul at 6 pm on the 26th. The wedding will be held discreetly and privately in the presence of friends and family members on both sides.

The groom-to-be is a cinematographer 6 years younger than her. Jang Nara and the groom developed into a romantic relationship after establishing a relationship as an actor and cameraman in the SBS drama ‘VIP’, which aired in 2019. .

Before the wedding, through the official website, Jang Nara said, “After two years of dating a boyfriend 6 years younger than me, who works in the video industry, I promised to become my life partner. A pretty smile, sincere and kind and above all my heart for work. I fell in love with his sincere attitude and giving his best effort”, he said. 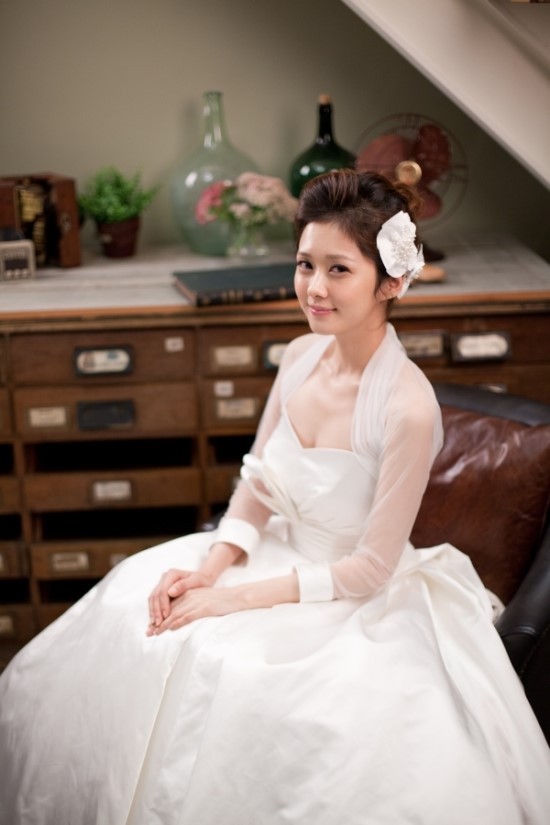