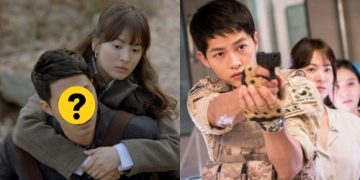 Before the Song-Song couple hit it off with the movie “Descendants of the Sun” and brought them together, you probably didn’t know that Song Joong Ki’s role as Captain wasn’t originally his. 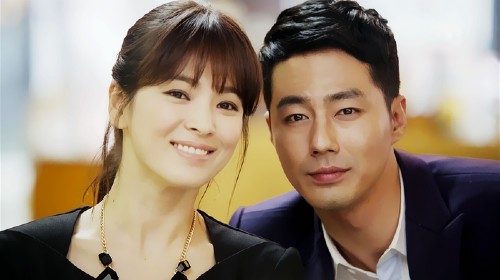 The production team of “Descendants of The Sun” offered their hand to Jo In Sung, hoping for a reunion between  after their massive hit “That Winter, The Wind Blows”. However, the actor decided against it, and introduced the crew to Song Joong Ki, giving way to the legendary Song-Song couple. Jo In Sung is close with Song Joong Ki in real life, and must have left that “Descendants of The Sun” was a suitable project for his friend.

Jo In Sung actually recommended Song Joong Ki to the crew of “Descendants of The Sun”, indirectly matchmaking the Song-Song couple.