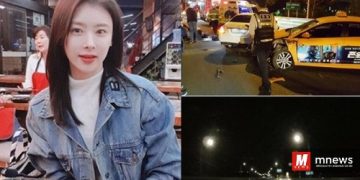 Han Ji Seong is an actress and former Kpop idol, she is loved by fans for her beautiful appearance and simple sociable personality.

Han Ji Seong made her debut as part of girl group B.Dolls in 2010 and later pursued a career as an actress. She appeared in SBS dramas “Second to Last Love” and “Happy Sisters” and film “One Punch.” 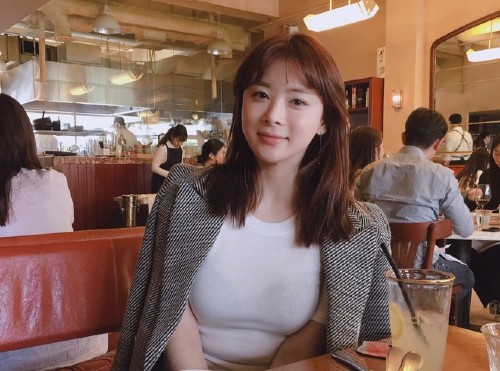 In March 2019 she married her husband who is a famous lawyer in the Korean legal profession.
But tragically, after only 2 months of marriage in May 2019 she passed away due to a traffic accident on the highway.
It has been revealed that actress Han Ji Seong had been driving under the influence of alcohol on the night of the accident that resulted in her death. 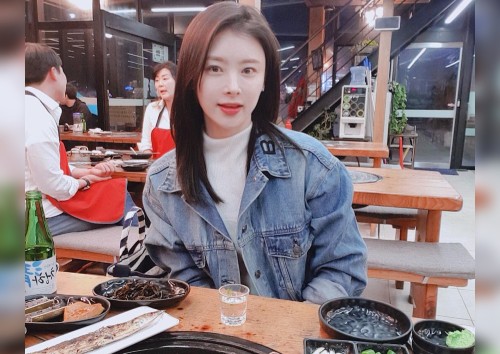 According to a report by CBS Nocut News on May 17, the initial results from the autopsy on the actress revealed that her blood alcohol content was approximately 0.1 percent, which is high enough to result in a canceled driver’s license in Korea.

The accident happened on May 6 at around 3:52 a.m. on the Incheon International Airport Expressway. Han Ji Seong’s husband said he had to urgently use the restroom, so the actress stopped the car on the second lane of the three-lane expressway, after which she also exited the vehicle and headed back towards the trunk. 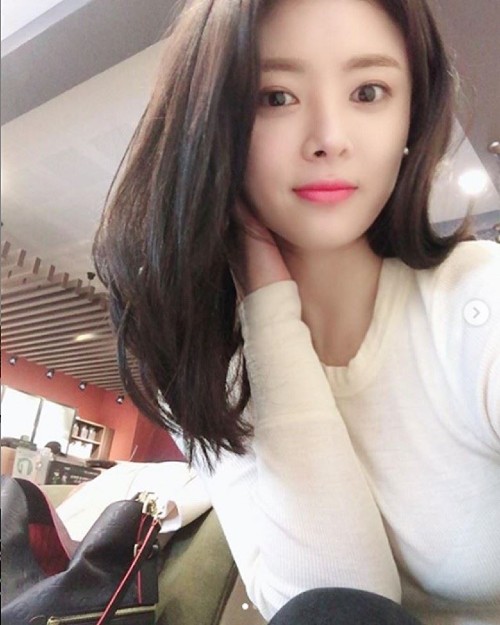 A taxi saw her husband leave the car and, in trying to quickly change lanes, ended up hitting Han Ji Seong, who fell and was then struck by another vehicle.

The husband said to police that though he had been drinking, he did not know if his wife had any drinks or why she stopped the car in the middle of the expressway.