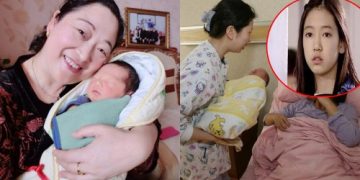 Recently, on a forum of mothers with young children in Korea, there was a post revealing the remarkable story of Park Shin Hye’s mother-in-law treating their newborn daughter-in-law and grandson.
It is known that Park Shye’s mother spent all her time by her side to help her daughter-in-law take care of her newborn son in the first few months. 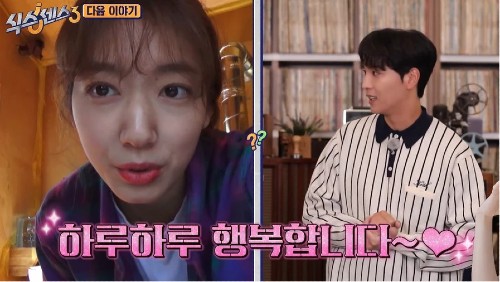 However, she is also a keeper of many traditional Korean customs such as:
1. She often cooks seaweed soup for her daughter-in-law, because according to the Korean concept, new-born women should eat a lot of seaweed soup so that the mother can have a lot of energy and good luck.

2. She kept the baby’s placenta to put in a box, this is also a typical custom of Korean culture to help the baby stay healthy and avoid the dark forces.