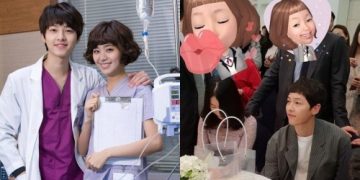 Lee Young-eun once revealed that she was so surprised to see Song Joong-ki appearing at her wedding although she didn’t invite him.
Lee Young-eun and Song Joong-ki worked together in SBS’s drama “OB & GY”, which aired in 2010, when they were rookies. The two were close to each other like brother and sister In 2014 when Lee Young-eun got married, Song Joong-ki was serving in the military. 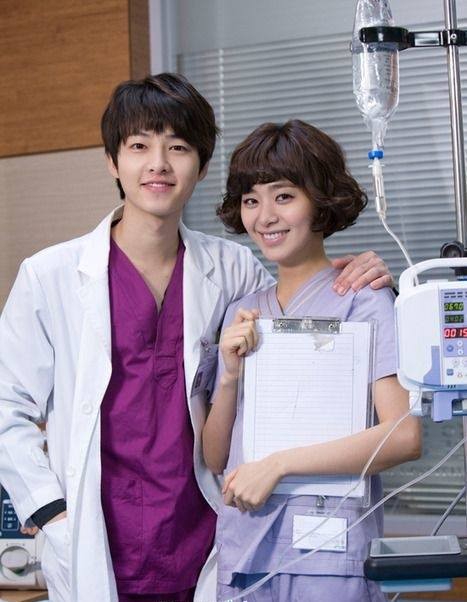 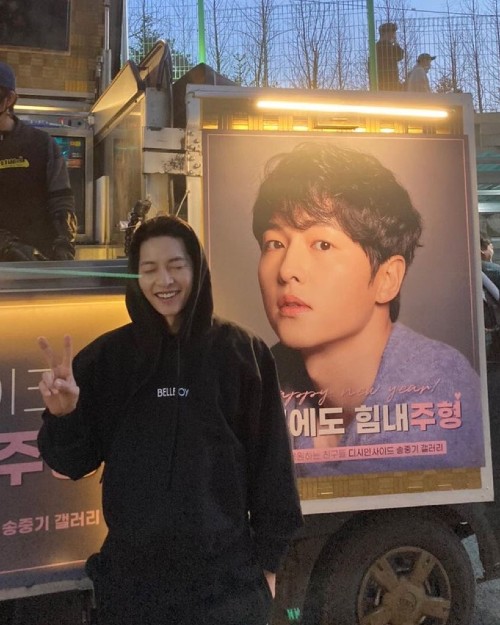 Appearing on a program in the past, Lee Young-eun said, “I felt so happy and thankful when Song Joong-ki appeared at the wedding hall even when he had only a few days off.” 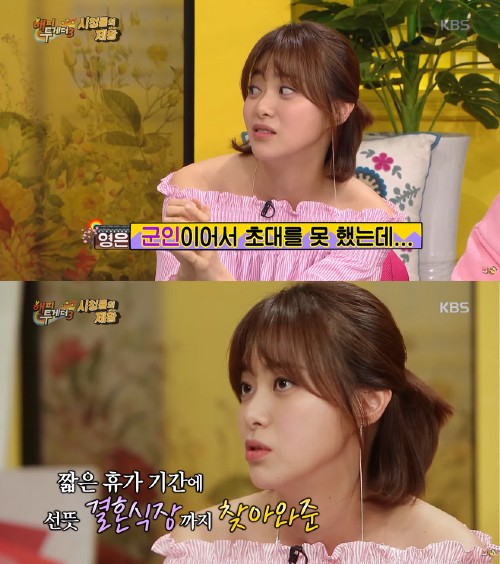 Lee Young-eun also complained that Song Joong-ki had become so successful with “Descendants of the Sun” during the two years that she took a hiatus for marriage and childbirth and that’s why she found it so difficult to contact him after then, drawing laughter.

Lee Young-eun is now over 40 but she still shows off a youthful and impressive beauty like when she was in her 20s. She is currently starring in MBC’s drama “The Secret House” as Baek Joo-hong