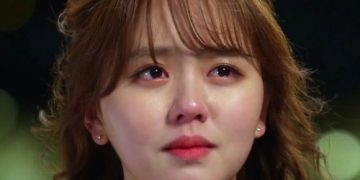 Kim So Hyun’s agency Culture Depot is barely doing anything to support the actress’ career.
In an industry as highly competitive as the Korean acting world, the choice of entertainment agency may make or break one career. Accordingly, no matter how talented, a Korean actor or actress will have a hard time gaining popularity without the help of their companies. 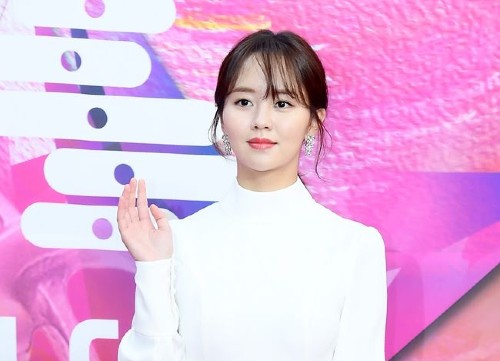 As of the moment, it seems that actress Kim So Hyun has become one such victim, and if her agency, Culture Depot, doesn’t change their way, Kim So Hyun may end up losing a lot of her fame. 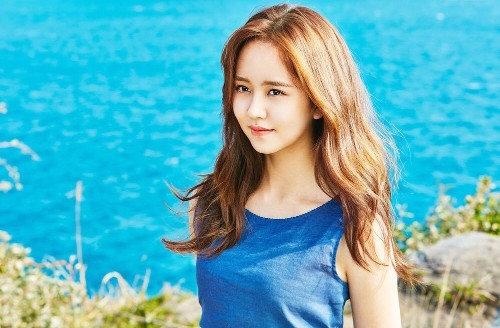 Kim So Hyun may end up losing a lot of her fame if Culture Depot doesn’t change their way
In January 2021, Kim So Hyun left her old agency E&T Story Entertainment to join Culture Depot, which was home to various famous faces, including Jeon Ji Hyun, Go So Young, Park Min Young, and Jo Jung Suk. However, after 1 year and a half in the company, this proves to be a wrong decision.

Kim So Hyun’s only work since joining E&T Story Entertainment is “River Where The Moon Rises”
Ever since Kim So Hyun joined E&T Story, the actress has taken up only one project – the KBS2’s K-drama “River Where The Moon Rises”. While her performance in this series did earn Kim So Hyun a Best Actress nomination at the 2021 Baeksang Arts Award, the series ran into quite the number of issues with the male lead. In addition, other than this appearance, Kim So Hyun only appeared in an April 2021 pictorial of Singles Korea, and hosted for the 2021 KBS Drama Awards. 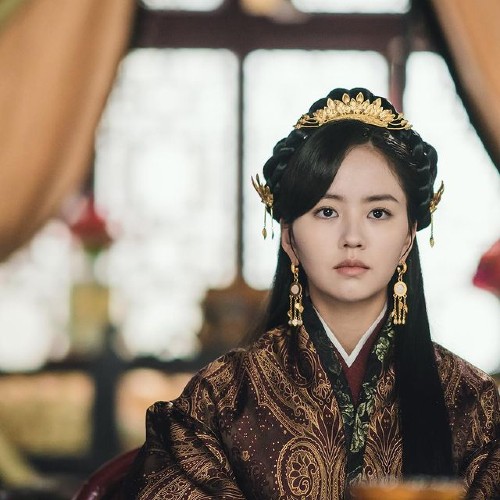 Ever since, Kim So Hyun has totally vanished from the screen, both on K-dramas, variety shows, and films. At this total lack of promotion, fans couldn’t help but wonder if Culture Depot was wasting Kim So Hyun’s talent, especially when the actress is at the most important stage of her career.

In addition, the actress’ styling has also suffered since she joined Culture Depot, with badly done makeup and ill-fitted clothes. The company seems to be trying too hard to make Kim So Hyun look mature, despite the actress’s youthfulness, having been born in 1999. 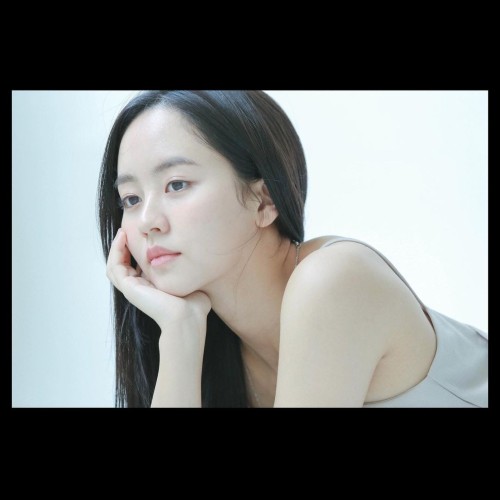 The current case of Kim So Hyun really reminds audiences of Kim Ji Won’s issue when she was under S.A.L.T Entertainment. Right upon joining this company, the actress saw her popular decline, and the only resource S.A.L.T brought to Kim Ji Won was the web-drama “Lovestruck In The City”, which was broadcasted on KakaoTV. 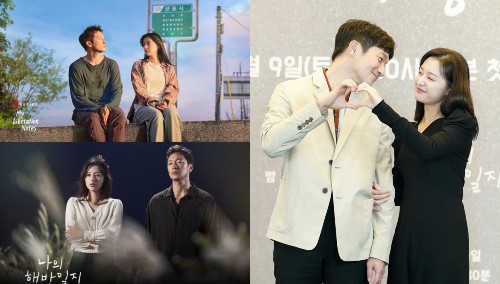 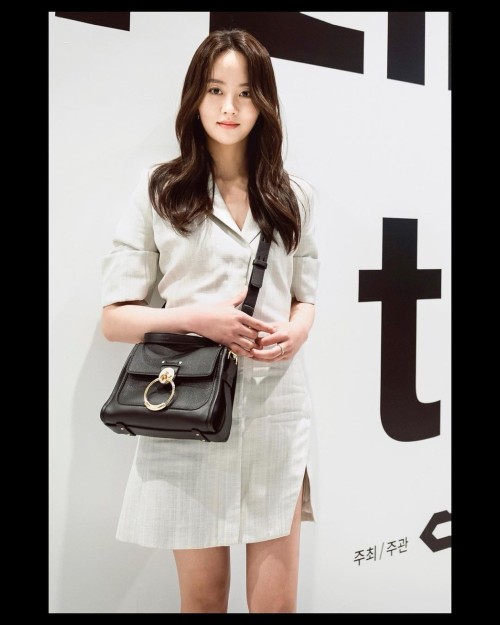 Now only 23 years old, Kim So Hyun boasts strong prospects about her future acting career. However, the actress is at a critical stage to shed off her child actress image and establish a stable footing in the acting industry.