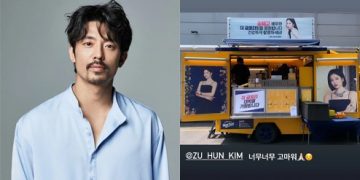 The latest photo on Song Hye Kyo’s Instagram drew suspicion from netizens for mentioning a male actor.
Song Hye Kyo has never ceased to be the center of attention within Korea, and recently made headlines again with her newest movement. In particular, the famous actress just published a photo of a coffee truck sent by actor Kim Joo Heon, alongside the caption “Many thanks to you” and a smiley face. 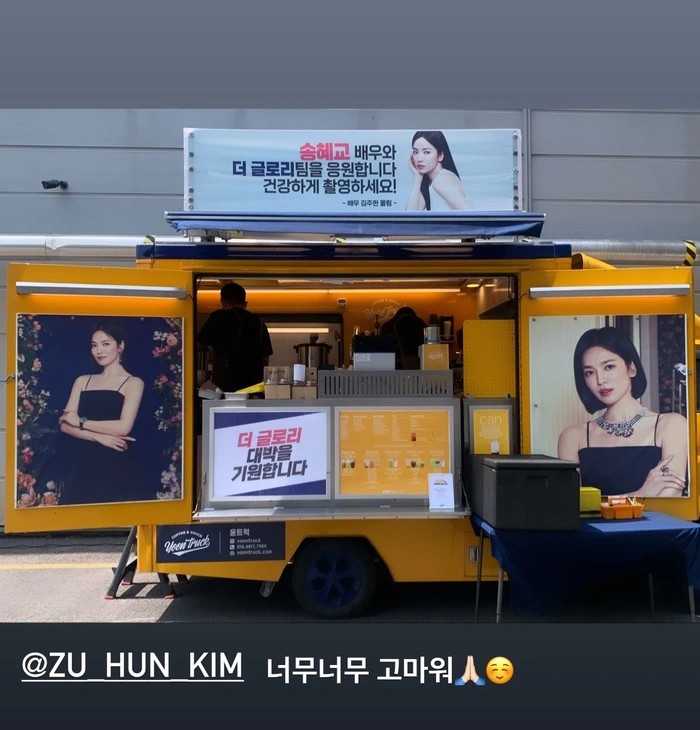 Song Hye Kyo’s Instagram story.
The coffee truck in question boasted a beautiful design and was decorated with various gorgeous images of Song Hye Kyo. A banner was hung on top of the truck, which said: “My support goes to Song Hye Kyo and “The Glory”’s crew.”

Such a sweet gesture, however, became a topic of gossip among Korean netizens, who suspected Kim Joo Heon’s support as a loving act towards a potential lover. 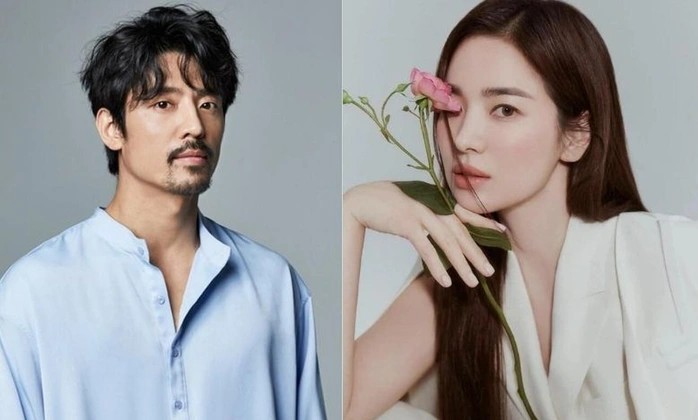 This is not the first time Song Hye Kyo found herself embroiled in dating rumors with other male actors. In the past, she was suspected to date her co-star in the K-drama “Now, We Are Breaking Up” – actor Jang Ki Yong. 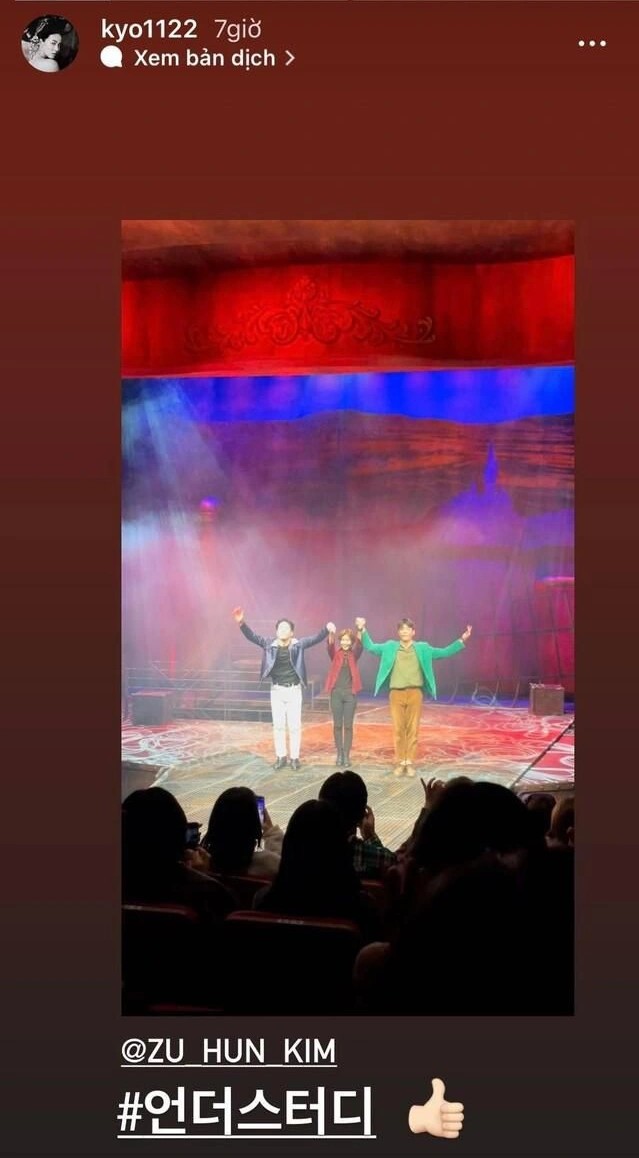 Song Hye Kyo published a photo that suggested she attended Kim Joo Heon’s musical.
Prior to that, Song Hye Kyo was also accused of dating Park Bo Gum on the set of “Encounter”, and this alleged relationship was said to have destroyed her marriage with ex-husband Song Joong Ki.

As of the moment, Song Hye Kyo is filming for the upcoming series “The Glory”, which is penned by screenwriter Kim Eun Sook, who was behind the mad success of major hit “Descendants of The Sun”. “The Glory” will star Song Hye Kyo and Lee Do Hyun, and will feature a darker side of the famous actress, receiving high anticipations from K-drama lovers.