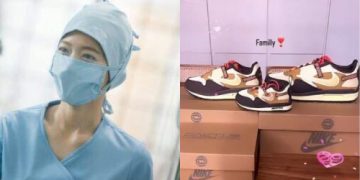 The gift sent to Park Shin Hye – Choi Tae Joon‘s home was praised for his cuteness and sophistication.

Recently, Park Shin Hye revealed the gift her family received on the occasion of the birth of her son. On her Instagram story, the actress shared a photo of 3 pairs of shoes with the words “Family”. 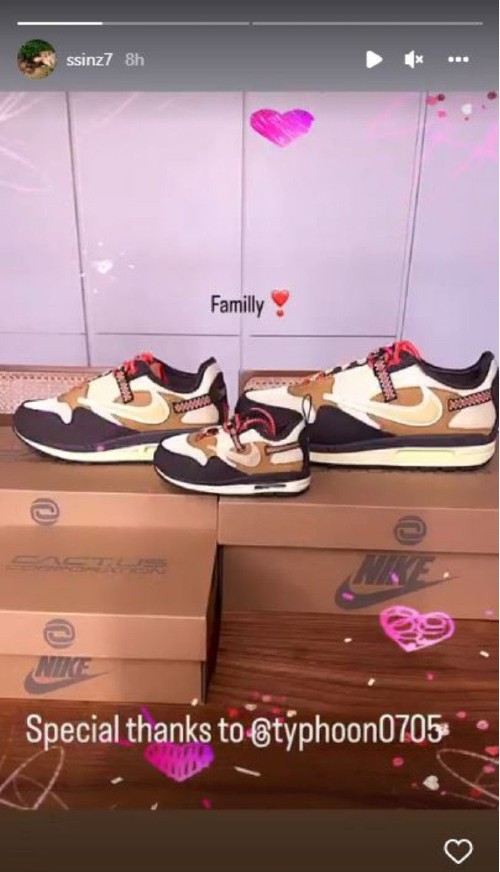 It is known that this is a gift that a friend gave to Park Shin Hye and her small family. This is also the first move of the movie star The Heir after giving birth to his first son.

Park Shin Hye’s first share after giving birth to her first child-2
Previously, on the afternoon of May 31, Park Shin Hye and the management company were happy to announce the good news to fans, when the actress gave birth to a baby boy. 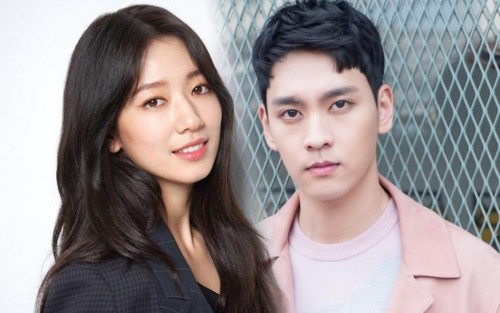 Choi Tae Joon was always with his wife during childbirth, fortunately both mother and child are healthy.

After the wedding, the couple went to Hawaii for their honeymoon. As for Park Shin Hye, she paused all work to focus on health care.