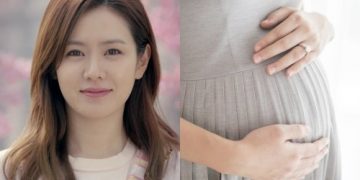 Son Ye Jin recently found herself at the center of pregnancy rumors.

On May 29 KST, the actress’s agency MSteam Entertainment released a statement refuting these rumors, calling the claim “not at all” true.

The rumor was originally sparked when Son Ye Jin, who married actor Hyun Bin back in March, made an Instagram post earlier that day, joined with a caption reading, “How are you? Have a delicious lunch and a happy weekend!” 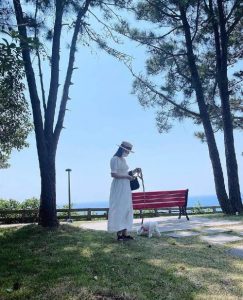 In the images, she is seen spending time outdoors with her dog. While the photos capture a pretty ordinary day outside, her long and roomy white dress had some fans speculating that she could be hiding a baby bump.

Meanwhile, Hyun Bin and Son Ye Jin spent this past April on a honeymoon in the United States, visiting Hawaii, California, and New York on their trip.