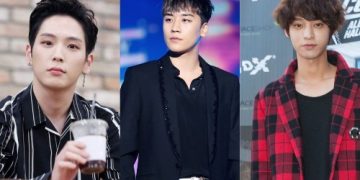 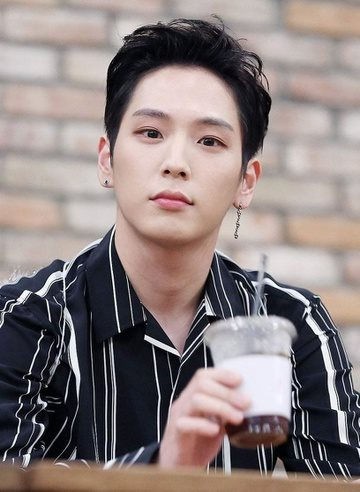 Himchan (real name Kim Himchan), 32 years old. He was a member of the group B.A.P, which debuted in 2012.
With his handsome appearance, he is loved by many female fans, but in June 2021 he had to pay the price for his illegal act that took place in 2018 to attack his ex-girlfriend. As a result, he was sentenced to 10 months in prison, right after the court ruled he died because he thought he was falsely accused by his ex-girlfriend, but he was discovered in time and saved his life.
The incident is still causing a stir in public opinion even though it has been going on for nearly a year.

2. Seungri
Seungri, who shouted “A hot night” on stage, was not much different in reality. Seungri arranges prostitution several times to investors from Taiwan, Japan and Hong Kong to attract investment for clubs and financial investment businesses from December 2015 to January of the following year. From ramen restaurant to club, Seungri, who was reborn as a businessman, even used his lust to success.

In the group chat room, Seungri Instruct his acquaintances, “Make sure to give them everything they want. Call the girls. It looks like there are guests from Taiwan. Do it right. Don’t screw up. What about the girls? Go with the ones that give it good.” Singer Jung Joon-young said, “Chinese guys probably prefer plastic girls.” The level of conversation they had disastrous.

His lust was more evident when he was with his close friends. 14 people, Seungri, Jung Joon-young and Choi Jong-hoon, incredible filmed videos of women’s bodies and gang rape, uploaded them to the group chat room and chatted as if they were bragging. Jung Joon-young said in the group chat room, “A is the X that me and B ate.” Then Seungri replied, “I’m going to eat too. Is there anyone who has her number?”

When the incident became a problem, Seungri admitted to sharing illegal footage, but denied taking it and said it was a photo from an acquaintance. Jung Joon-young is currently in prison on charges of sharing and distributing 11 illegal filming videos.

Seungri was also on to 1 year and 6 months in prison by the Supreme Court May 26th. There were a total of 9 charges, including habitual gambling, sexual violence crimes (prostitution, prostitution mediation, using camera, etc. to record), violation of the Act on the Aggravated Punishment of Specific Economic Crimes… Seungri, who had been imprisoned in a military prison, was transferred to a civilian prison as the Supreme Court confirmed his punishment.

Seungri, who received worldwide love as Big Bang’s youngest member, and Jung Joon-young, who continued to succeed in every solo song after “Superstar K”, was put behind bars. This includes former F.T. Island member Choi Jong-hoon. Along with Jung Joon-young, Choi Jong-hoon was handed over for trial on charges of gang rape and illegal filming of women. He was to prison 2 years and 6 months at that time and was released from prison last November.

There are seniors who were in jail before them. Go Young-wook was committed to prison for sexual assault and forced molestation of minors. After serving 2 years and 6 months, he wore an electronic anklet for 3 years after being released from prison. He kicked off his return through Instagram in November 2020. The sense of guilt was nowhere to be seen. 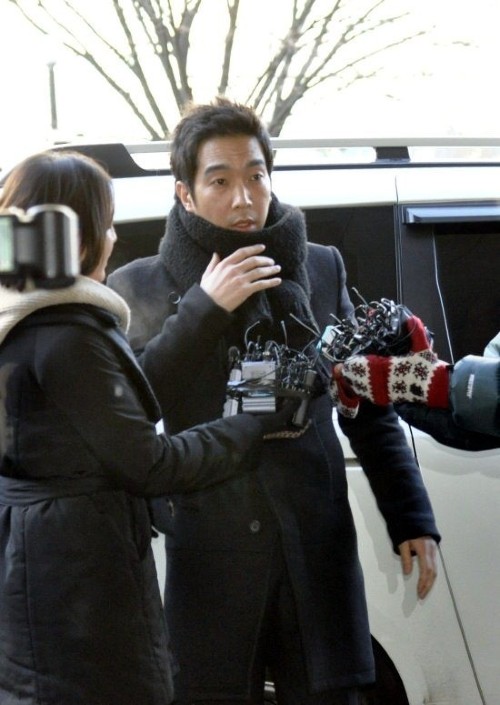 Of course, things didn’t want to go the way Go Young-wook. His Instagram account was forcibly closed 2 days after opening. Sex offenders were not allowed to communicate. In fact, on the website of the Instagram Customer Center, you can find a notice saying, “Convicted sex offenders cannot use Instagram.”

Go Young-wook, Seungri and Jung Joon-young. They were stars in the 1990s, 2000s and 2010s, but became criminals and were “kicked out” of the entertainment industry.