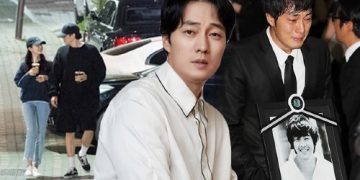 Famous Korean actor So Ji Sub and the ups and downs of his life: separated from past love, lost his best friend, got married in his 40s thanks to Son Ye Jin’s help

20 years ago, So Ji Sub drove everyone to tears with his tragic role in “Glass Slippers”. Turns out, the actor’s real life is no less turbulent.
When it comes to Korean actors who marry extremely late, So Ji Sub will always be a prime candidate. Born in 1977, the actor is among the most iconic Korean male celebrities with numerous hits, alongside Lee Byung Hun, Song Seung Hun, and Won Bin.

Across his career, So Ji Sub probably made the deepest impression as the male lead Park Chul Woong in the 2002 series “Glass Slippers”. While the actor did land several other hits later on, it was this role that was his stepping stone to stardom, and this particular image that seared the actor into the mind of the Korean public. 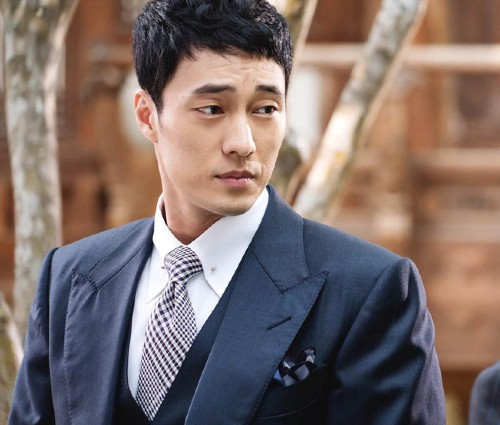 So Ji Sub only married 2 years ago to his 17 years younger wife. Compared to other similar-aged male actors who always seem to be dating or have dating rumors, So Ji Sub’s love life remains a clean slate, except for his first love with actress Kim Hyun Joo – the actor’s co-star in “Glass Slippers”.

Throughout his decades-long career, So Ji Sub on got involved with 2 women – his current wife Cho Eun Jung and his first love Kim Hyun Joo. While the romance between the actor and his current wife was officially announced, his first love with Kim Hyun Joo occurred mostly silently. In particular, they got together way before “Glass Slippers”, when both were aspiring actors with nothing to their name.

The two first met on the set of a 1998 sitcom, and even traveled to the Philippines together, and met parents on both sides. In addition, So Ji Sub also showed his seriousness in the relationship by bringing Kim Hyun Joo to his sister’s wedding.

Unfortunately, both families were against the relationship, and the two eventually went their separate ways with deep regrets. Still, the couple maintained professionalism while working together, as shown by their beautiful portrayal in the hit series “Glass Slippers”.

While it is unclear if So Ji Sub dated anyone after Kim Hyun Joo, his first official and only relationship after the actress is his current wife – the female MC Cho Eun Jung. Their first time meeting was actually during an interview for the SBS drama “Be With You”, where So Ji Sub co-starred with famous actress Son Ye Jin. Looking back, the actor was totally whipped for the MC, and even described his ideal type after her, saying: “I like girls with beautiful legs, long hair, and around 5’5 (168cm).“ 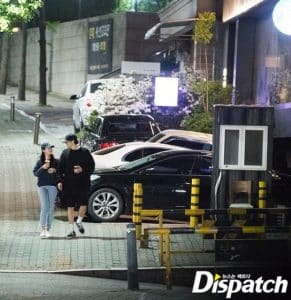 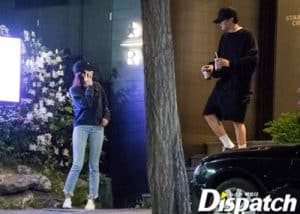 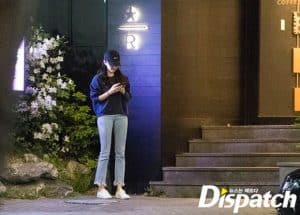 So Ji Sub and Cho Eun Jung officially came out as a couple in May 2019, after Dispatch revealed photos of their date in a cafe at Hannamdong, Seoul. There, the actor bought takeaway coffee for them both, before taking a sweet walk together. A year later, they announced their marriage, and instead of throwing a grand ceremony, the couple decided to donate 50 million won (around 39,000 USD) to support the education of disadvantaged students, especially during Covid.

Alongside his romantic life, So Ji Sub also went through extreme difficulties on the platonic side, particularly in the friendship with former actor Park Yong Ha, who entered the acting industry around the same time as Ji Sub.

As the son of the famous Korean producer Park Seung In, Park Yong Ha had a smoother initial career than his best friend, and got to debut back in 1994 with MBC series “Theme Theater”. Meanwhile, So Ji Sub started out as a national swimming athlete, before switching to entertainment. It took the actor 2 years to secure a minor role in the 1997 series “Model”, and another 5 years to achieve popularity. Still, despite their stark differences and intense competition within the industry, So Ji Sub and Park Yong Ha became the best of friends. 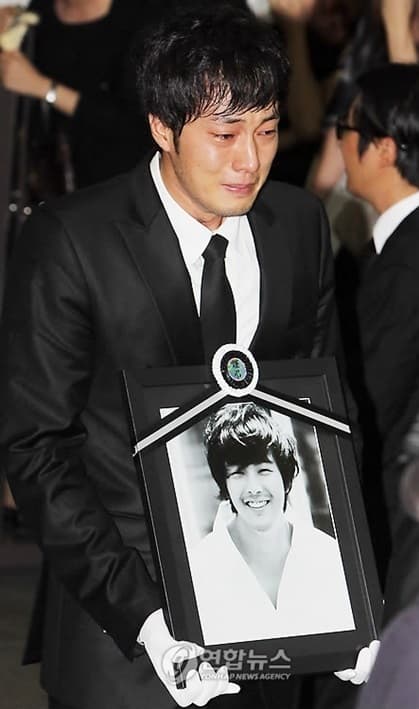 However, Park Yong Ha suddenly took his own life at the age of 33, on June 30th, 2010, without any final words So Ji Sub was the one to hold the photo of Park Yong Ha at the funeral, and there, couldn’t hold back his tears.

The actor was also in charge of all burial observances for his best friend, and the image of him basically breaking down at the funeral drew great sympathy from the public. According to So Ji Sub, the passing of Park Yong Ha distraught him severely, and it was hard to get over the pain. 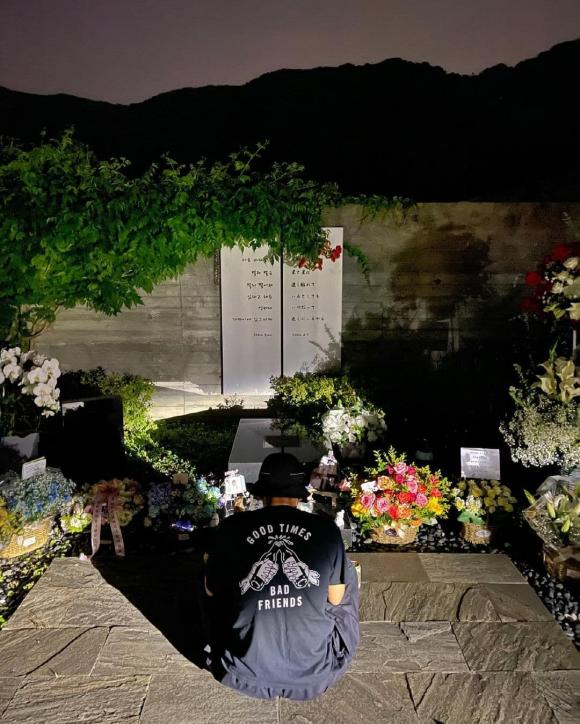 “We were extremely close. I couldn’t understand why he took such a drastic measure despite me always being there for him”, the actor shared in an interview much later.

Every year for over a decade, So Ji Sub never failed to visit Yong Ha’s grave on his passing date. People who met the actor at the cemetery even shared that So Ji Sub’s eyes were always swollen every time he left, and photos of the actor all lonely in front of his best friend’s grave never failed to make people feel for such a tight friendship. So Ji Sub and Park Yong Ha must have been extremely close, they exclaimed.