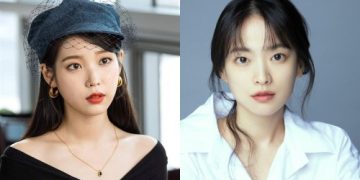 Actress Chun Woo Hee has joined the cast lineup for the blockbuster production ‘Money Game’, based off of a popular webtoon series.

Originally, singer/actress IU was cast for the role accepted by Chun Woo Hee. However, due to scheduling conflicts, IU has decided to pull out of the project, and the role has now been picked up by Chun Woo Hee, who most recently attracted attention for her performance in the mystery-thriller film ‘Anchor’.

‘Money Game’ is slated to begin filming in June of this year.