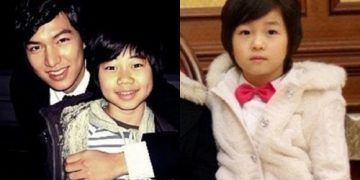 These are the two famous “boy gods” Boys Over Flowers for a while.

Boys Over Flowers is one of the Korean screen legends. In addition to the set of 5 main actors, the film is also a launching pad for many famous names to shine, including a cast of child stars. Nam Da Reum and Park Ji Bin are the two child stars that “benefit” the most from Boys Over Flowers, unfortunately, after more than 10 years, the two boys’ careers are so opposite. 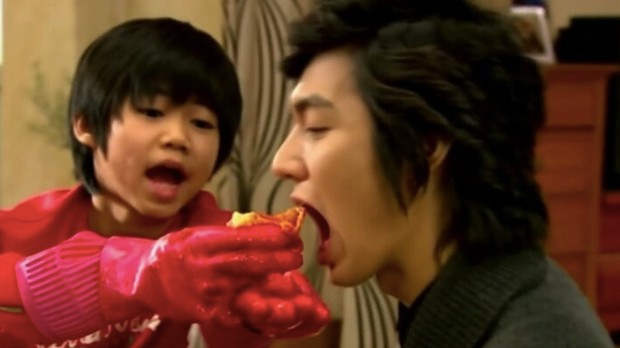 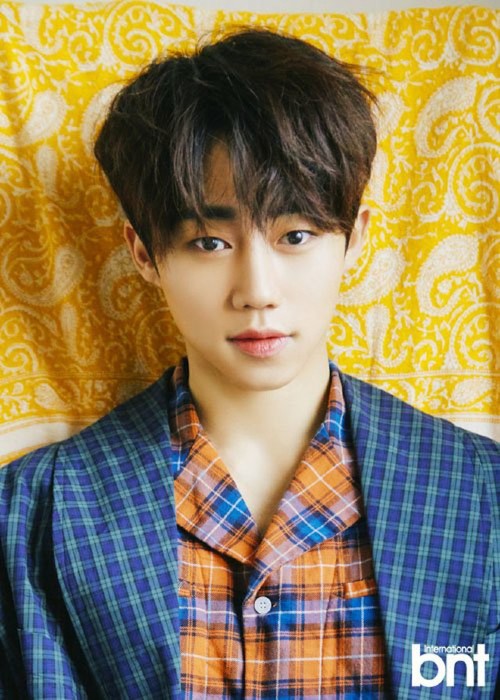 In 2015, Park Ji Bin voluntarily enlisted in the army at the age of 20. Like many other Korean stars caught in the “curse of demobilization”, Park Ji Bin could not find a worthy foothold. Since 2018, he has been busy filming again, has quite a lot of big projects, mainly playing the main role, but the audience does not remember much about Park Ji Bin. So far, Park Ji Bin has not had any successful projects, gradually sinking among actors of the same age.

About Nam Da Reum, in Boys Over Flowers, he played the role of young Lee Min Ho. This is also the first role in the career of the national younger brother. After this work, Nam Da Reum was immediately noticed thanks to his lovely appearance and impressive acting. 13 years have passed, Nam Da Reum has grown up with his works, he acted in movies continuously, mainly taking on the childhood versions of popular male gods. 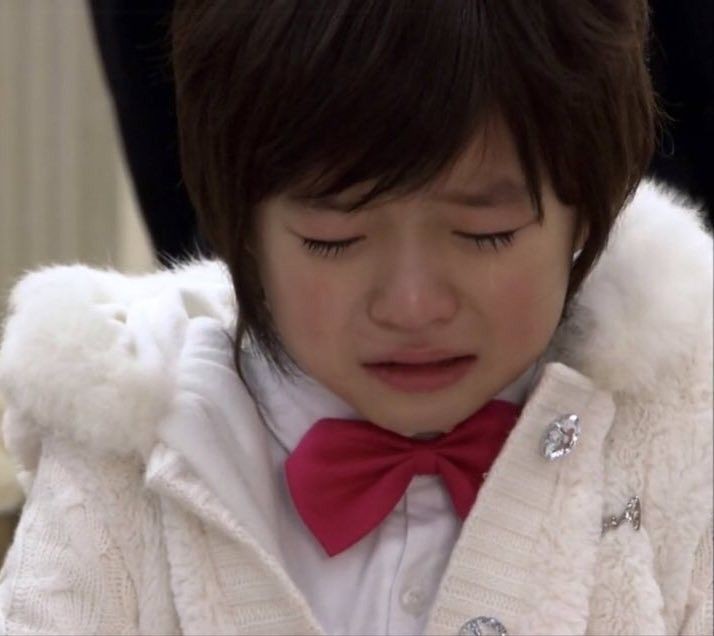 Since 2019, Nam Da Reum has started to have his own main roles, limited to playing small versions of seniors in the profession. He constantly breaks through, tries out in many different genres of films and is always appreciated for his acting. Not considered an acting prodigy like Park Ji Bin, but Nam Da Reum gradually asserted his position. At the present time, although his name is not in the top, Nam Da Reum has his own place and is among the young actors who are always loved by directors.