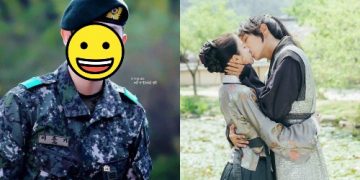 Lee Joon-gi is a South Korean actor, singer, dancer, and model. He rose to fame on his first leading role playing a clown in the critically acclaimed film The King and the Clown (2005) and gained further recognition in the romantic comedy My Girl (2005−06). Since then, he has diversified into other genres such as historical dramas (sageuk) and action thrillers. He is also known for his work in the Moon Lovers: Scarlet Heart Ryeo as Wang So. The popularity of his work overseas, especially in Asia, have established him as a top Hallyu star. 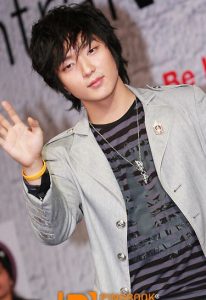 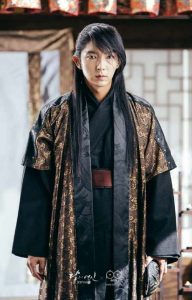 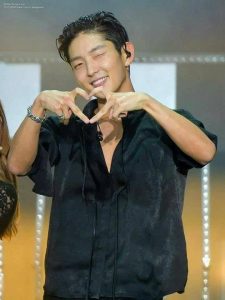 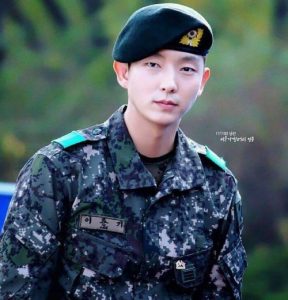 However, the path to the success of actor Lee Joon Gi is not easy.

Lee Joon Gi was born on April 17, 1982 in Busan, South Korea. After that, he moved to Changwon to live and study. As a child, Lee Joon-gi always dreamed of becoming a computer programmer. He first became interested in the arts after seeing the play ‘Hamlet’ in high school and dreamed of becoming an actor, which was against his parents’ wishes.
When Lee Joon-gi failed the university entrance exam, he overcame his parents’ objections and moved to Seoul without much money, but still dreamed of working in the entertainment industry.

For the next several years, Lee worked at various part-time jobs such as waiting tables while auditioning for roles and also debuted as a print and commercial model in 2001.
In 2005, he achieved his first success with the role in King and the Clown, this can be said to be the film that made his name as it is now.

He was accepted into the Seoul Arts College on a scholarship and graduated in 2007.