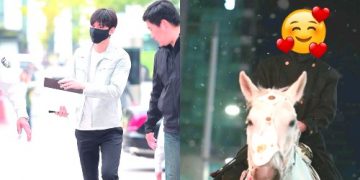 Lee Min Ho was born into a well-to-do family in Seoul. As a child, Lee dreamed of becoming a professional soccer player. He was selected to the youth soccer team managed by former player Cha Bum-kun, but he suffered an injury during his freshman year of high school that ended his dreams. In his second year of high school, Lee turned to a streamer selling cosmetics.

He completed his major in Film & Art at Konkuk University.
Lee started auditioning and landed minor roles in several television dramas such as Nonstop 5 and Recipe of Love. His official debut role was in an EBS series, Secret Campus (2003). Early in his career, Lee went by the stage name Lee Min because his agency thought his birth name was too ordinary. However, as his stage name was pronounced and written in the same way as the Korean word “imin”, which means “immigration”, he later said it was difficult to find himself in internet search results. He eventually went back to using his original name. 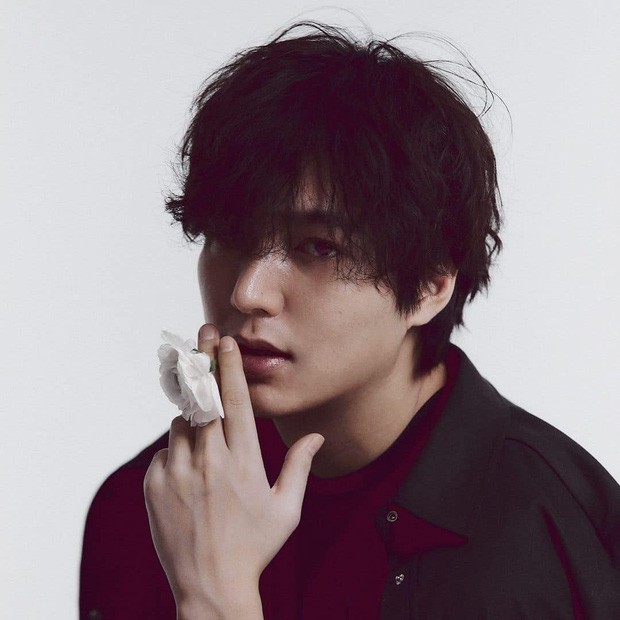 In 2006, his acting career was put on hold for a year following a serious car wreck, which occurred while riding in the back of a car with fellow actor Jung Il-woo. Their two friends riding in the front seat were killed instantly. Lee was seriously injured and spent several months bedridden. Upon recovery, Lee received his first leading role in the high-school drama Mackerel Run in 2007, but the series was reduced to only eight episodes due to low viewership ratings. In 2008, he appeared in various roles on television (dramas Get Up and I Am Sam) and two movies, Public Enemy Returns and Our School’s E.T.. During the shooting of the latter, he became good friends with actor Kim Su-ro, who later one proud him on a variety show: “I recognize a star when I see one. When I was doing Our School’s E.T., I knew that Lee Min-ho would become of the top actors in the country”.
It was not until 2009 that he had his breakthrough to become a top star with the role of Gu Jun-pyo in Boys Over Flowers. Since then, he has become one of the K-drama superstars of Korean cinema with countless successful roles.