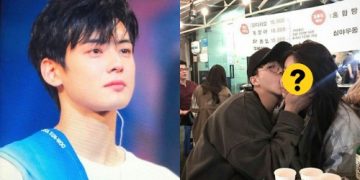 K-pop boy group ASTRO’s member Cha Eun-woo revealed that he once cried and begged his past girlfriend to come back. 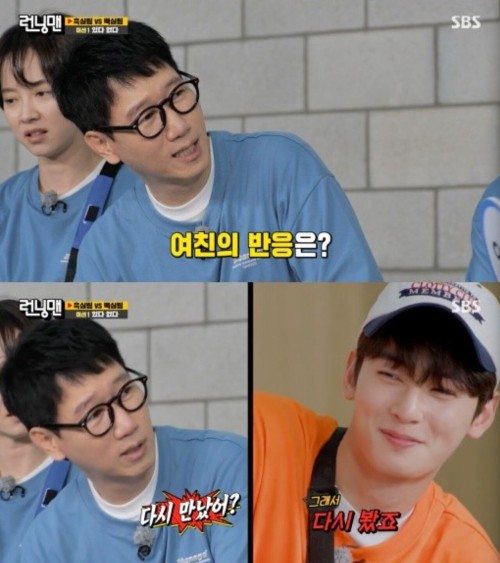 During the show, the cast and guests played the ‘Never Have I Ever’ game; and Cha Eun-woo surprised the entire members by sharing his break-up story.

Cha Eun-woo said, “When I was in high school, I was dumped by my then-girlfriend. After she broke up with me, I cried and begged her to take me back.” 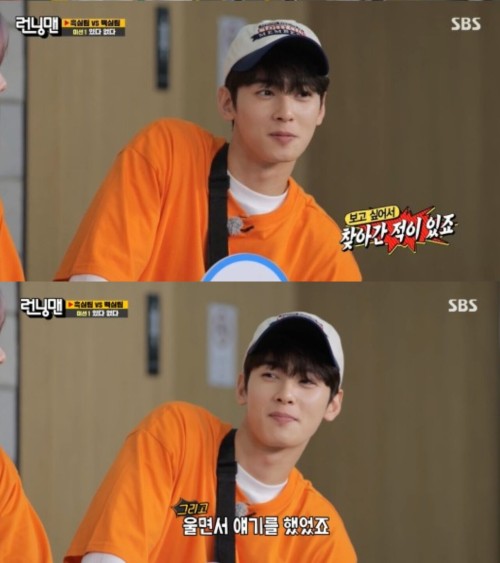 When asked what happened afterwards, Cha Eun-woo said that they eventually got back together. 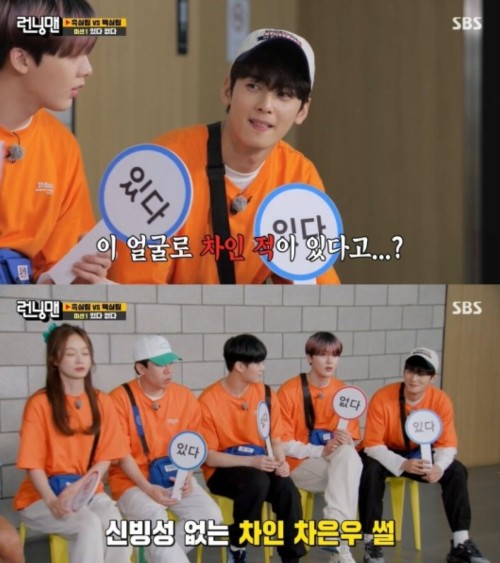 Upon watching the episode, viewers commented, “That’s one lucky girl!”, “Who dumps Cha Eun-woo? You can come to me anytime.”, “Aww, high school sweethearts.”, and more.