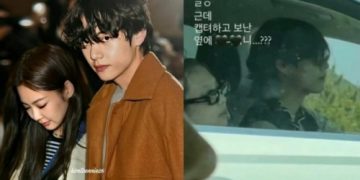 Up to now, BigHit has not made any statement regarding this rumor.
On the morning of May 23, the Korean press reported on a photo suspected to be Jennie and V during a trip to Jeju. Before that, the photo was circulated on Instagram and Twitter, sparking dating rumors between the two stars. However, the authenticity of the photo has not been clarified. Many people think that it is an edited photo. 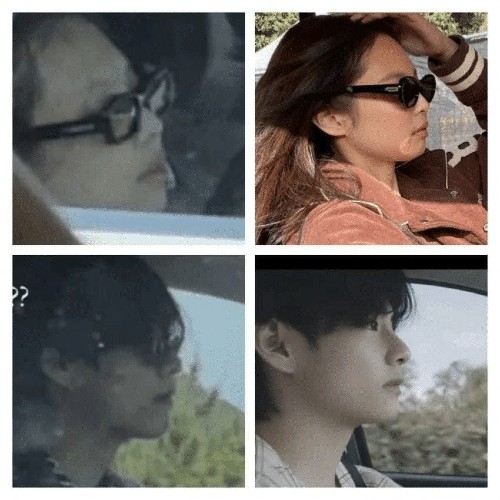 Regarding the current dating rumors between V and Jennie, both management companies have yet to give an official response. After Chosun Ilbo contacted, an official from YG told this newspaper, “We have nothing to say”.

However, according to Chosun Ilbo, YG has influenced the person who posted this photo to remove it. Currently, according to the update, the photo is no longer on this person’s Instagram account.

In addition, Chosun Ilbo newspaper said that they could not contact BigHit because the company did not answer the phone.