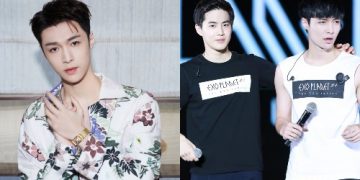 Lay Zhang has not announced his departure from EXO, but his information is no longer on the official list of members.
On May 21, Sina reported that Lay Zhang’s personal profile (stage name Lay) had disappeared from the homepage of SM Entertainment. The male singer was removed from the official list of EXO members. According to SM Entertainment’s homepage, the EXO lineup is only 8 members. 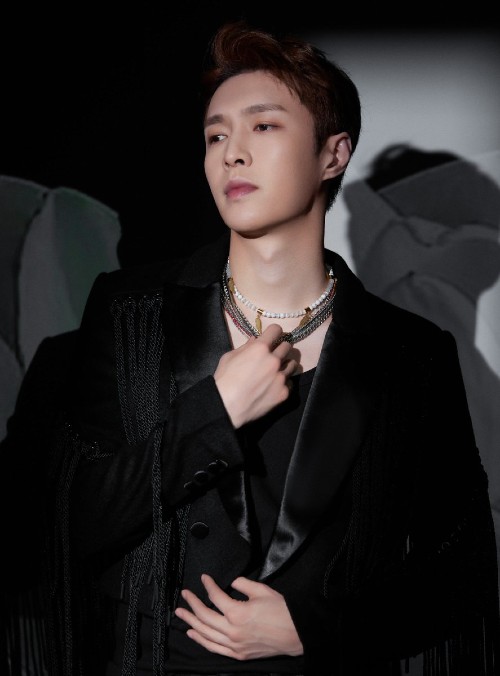 This move comes after the star born in 1991 refused to renew his contract with SM Entertainment. He previously announced that he would leave the management company in early April after 10 years of cooperation. However, he is still active as an EXO member. Therefore, SM Entertainment’s removal of Lay Zhang’s name from the group caused controversy. 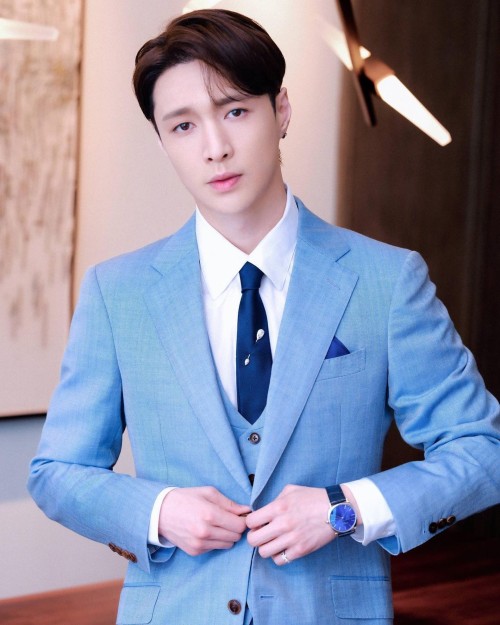 The media suspects that the male singer is no longer related to SM Entertainment, as well as EXO, but has not been announced. Compared with SNSD, in case the artist leaves the company but has not left the group, the member list on the SM Entertainment homepage still displays all 8 names.

Lay Zhang was born in 1991. In 2008, he came to Korea after accepting an invitation to become an SM Entertainment trainee. In 2012, he debuted with EXO, taking the stage name Lay. 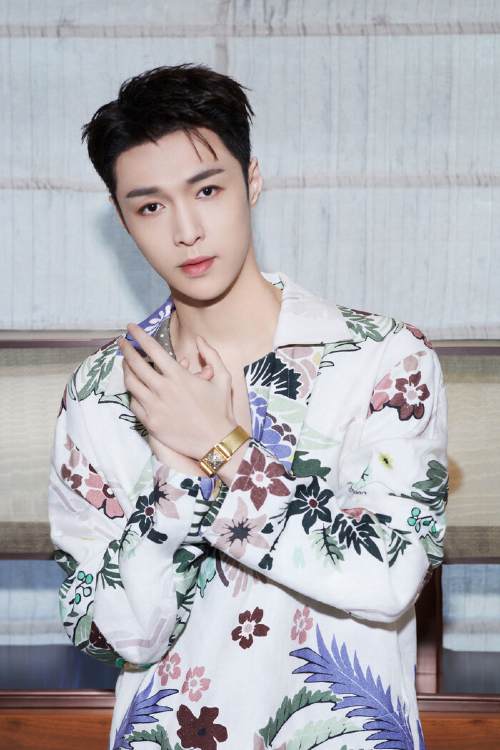 In 2015, Lay Zhang began to develop his personal career in his hometown. Since 2017, he has not participated in any music promotion activities with EXO. Therefore, the male idol is often criticized for deliberately neglecting group activities.

In June 2021, Lay Zhang appeared in the group’s MV Don’t Fight The Feeling. However, the male singer did not directly participate in filming the MV. Through CG, his image is forced and forced. 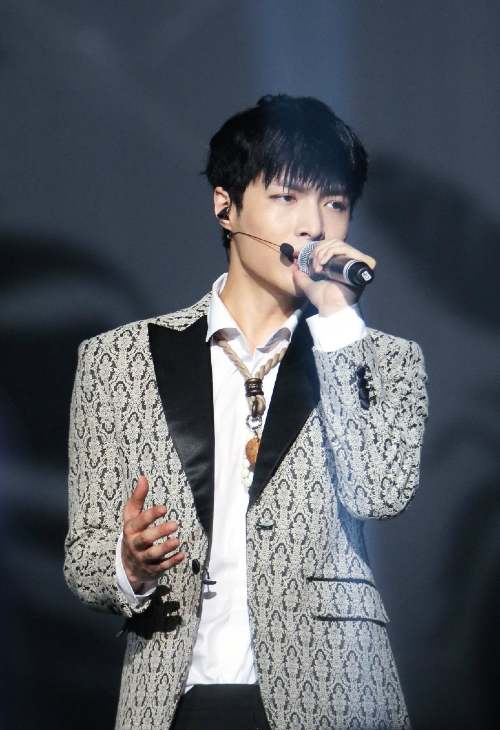 According to Sina, Lay Zhang’s position is having a strong promotion after many years of returning to China to develop. With a clean private life, a positive star image, constantly learning and striving in life and career, Lay Zhang is currently a sought-after artist in the entertainment industry in China.

In addition to artistic activities, the male singer also trains young artists. In 2021, he founded the entertainment company Chromosome, becoming the company’s president at the age of 30.