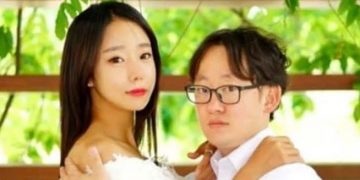 Recently, Ms. Lee Eun Hae decided to participate in the TV program of the Korean TV station SBS called “Unanswered Question”. In order to claim the insurance company to pay a huge amount of insurance when her husband died but the case turned 100% when she accidentally revealed proof that she was the murderer!!

On June 30, 2019, a man named Yoon Sang Yub (39 years old) died from drowning during a trip. On the day of the incident, he and his wife Lee Eun Hae and his wife’s friends went on a picnic near a river. 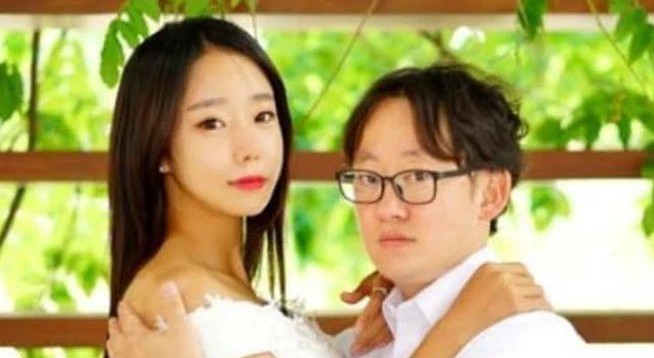 At the time of the incident, the police came to the conclusion that the victim died from the incident and did not have any external forces. After the sudden death of her husband, Ms. Lee contacted the insurance companies she bought for her husband earlier to receive money worth up to 800 million won.

Thinking that the insurance company would quickly complete the procedure, Lee suddenly received a flat refusal. The insurance company said Mr. Yoon’s death still has many twists and turns that need further investigation, because the unfortunate incident happened just 4 hours before the insurance package expired.
Frustrated with the handling of the insurance company, Ms. Lee decided to participate in the program of the Korean TV station SBS called “Unanswered Question”. This program is quite famous when it comes to exposing painful problems in Korean society.

During the call presented to the program, Ms. Lee said that Mr. Yoon’s death was entirely an accident, but the insurance company decided to blame her for the murder of her husband so that she would not have to pay this huge insurance premium.

From the information provided by the reporter and the insurance company, the police reopened the case. When the accident happened, Lee was the person closest to her husband, but she said she did not hear the cry for help. This testimony of Ms. Lee contradicts Ms. Choi, a friend who was on the trip. Choi claimed to have heard a loud scream after Mr. Yoon dived into the river despite being quite far away from the victim. 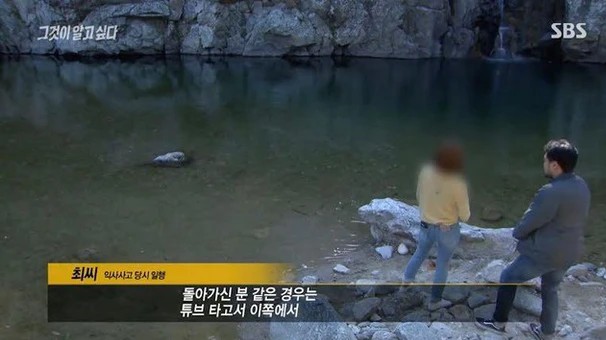 The river where Yoon hyung fell and drowned

In addition, Ms. Choi revealed that the tour was also attended by a man named Cho Hyun Soo – who was said to be Lee Eun Hae’s lover at the time. It is worth mentioning that Lee’s friends don’t even know a bit about her being married to Yoon Sang Yub.

According to witnesses, Mr. Yoon has been an honest person since childhood, studied hard and made money. Working for a large company, Yoon earns about 64 million won/year and has a stable life.

However, after dating and marrying Lee, this man’s life completely changed. To please his wife, Yoon bought an apartment worth 100 million won and transferred all his savings and monthly salary to his wife.

The victim transferred all the property to the cruel wife

With the excuse that she did not want her husband to travel hard, Lee forced her husband to rent an apartment near the company and live alone. During that time, she invited friends and lovers to the apartment to play. In nearly 3 years of living together, Lee spends extravagantly but always spends a sum to buy high-level insurance for her husband.

Contrary to Lee’s happy life, Mr. Yoon lived a miserable life. Not only did he have to rent a house in an old and dilapidated basement, but he even had to ask his wife for every penny, whether it was to change glasses, buy sports shoes or even buy a packet of noodles and a bottle of water, he had to send a text message asking for help. many times. 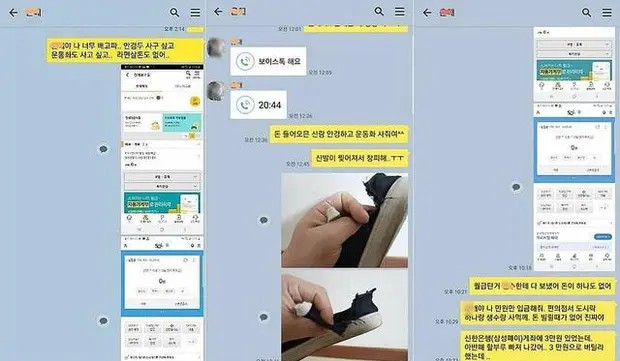 Message of Mr. Yoon’s torn shoes and empty bank account to his wife
In the phone data recovered by the police, many messages with the content of Yoon asking Lee to transfer money for living were found. At the same time, Yoon’s friends also confirmed that he repeatedly asked to borrow money from them or went to loan sharks.

In addition, Lee is also said to have tried many times with his lover Cho Hyun Soo to plot to kill her husband but failed, such as pushing Mr. Yoon into the lake to fish, putting puffer testicles and blood in food to poison. victims, or let his lover shake Mr. Yoon’s float in the middle of a deep lake despite his pitiful pleas. 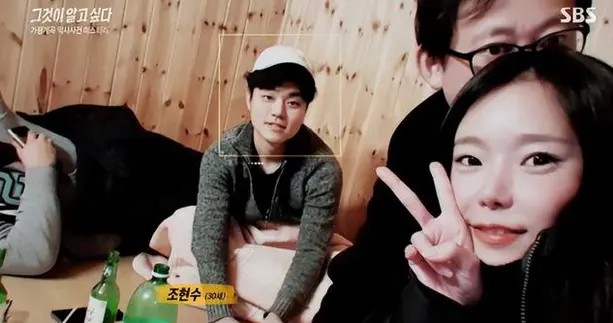 Angel or devil?
Turning over this woman’s past, the police were surprised when Lee Eun Hae was called by many people with the nickname “Korean angel”. At the age of 13, she joined her parents in a TV show about home improvement. Taking advantage of his poor family background and disabled parents, Lee won the sympathy of many benefactors and received a large amount of donation after the program.

However, just two years later, Lee dropped out of school, ignoring the life and death of his disabled parents with no one to take care of. At the age of 15, this evil woman seduced and acted as a concubine for many middle-aged men and stole their money. This woman has become a “patron” of the police station with many different crimes. Even when she was only 19 years old, this girl was pregnant and gave birth to a baby girl whose father is unknown.

Before getting married to Mr. Yoon, Ms. Lee also dated and was married to two men. In 2010, Lee and her boyfriend Kim were in a car accident, Lee was only slightly injured but the boyfriend unfortunately passed away. In 2014, this woman and her fiancé went to Pattaya, Thailand for a vacation. During the scuba diving, her fiance unfortunately drowned. In particular, the insurance money of the two unlucky men was inherited by Lee. 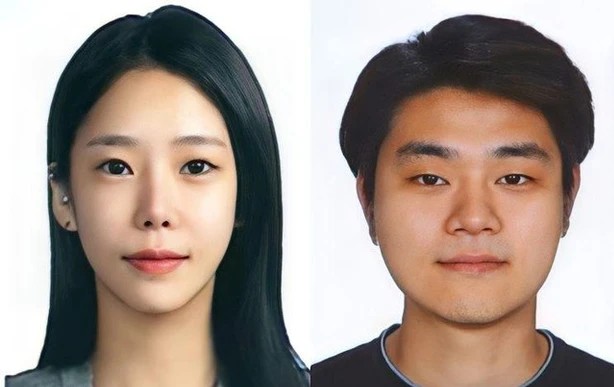 The shocking details surrounding this case have shocked the Korean public. Immediately after the show was broadcast, prosecutors immediately applied to arrest the suspect and his lover for investigation on suspicion of murder and insurance fraud in December 2021.

By mid-April 2022, the two suspects decided to turn themselves in to the police after a long time hiding because of their high wanted. Currently, the details of the case are still being investigated and clarified.