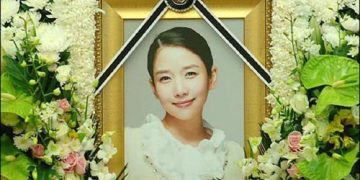 The parents of the late actress Jung Da Bin, who committed suicide 15 years ago, has revealed that she has gotten married in spirit to a man that died in 2002.

Back in 2007, the actress committed suicide. Jung Da Bin’s death came as a great shock as she was a popular star who was on the rise in the industry. 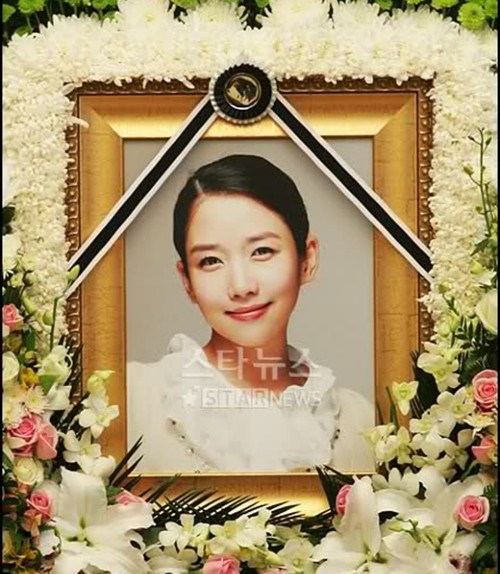 This spiritual marriage was brought together by Jung Da Bin’s mother in hopes of consoling the two in their after life.Jung Da Bin’s husband, Moon Jae Sung, was born in 1975 and died in 2002 from an unknown cause.He was a business major at a college in Daegu, and was described to be a smart and morally sound person. Through E-Daily SPN, Jung Da Bin’s mother revealed, “My son-in-law, Moon Jae Sung, was an extremely nice and caring person. Our families have been friends for a while now, and although the two did not know each other, the adults have come together after long discussions in hopes of consoling the two, who left this world unmarried.” The older brother of Moon commented, “I’m glad that we were able to bring them together like this.I hope that they will be able to live happily together in another world.They left the world too early, and it’s upsetting to me that it isn’t a real wedding, but a spiritual one.”The ceremony was held on the morning of May 22, 2011 in Kyungki-do, and the two were buried together at the Utopia Memorial in Ansung.