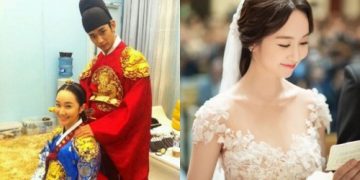 This major actress in the hit K-drama “Moon Embracing The Sun” couldn’t land any remarkable work.
“Moon Embracing The Sun” can be said to be a legendary historical K-drama. Through the series, many child actors became well-known names to the public, and the leading actor Kim Soo Hyun even rose to become an A-list celebrity. Unfortunately, this did not apply to actress Kim Min Seo, who played a female villain in the work. Compared to her co-stars like the highest-paid actor Kim Soo Hyun and the absent yet super popular Han Ga In, Min Seo’s works never gained relevance, leading to her eventually giving up on acting. 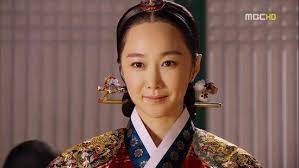 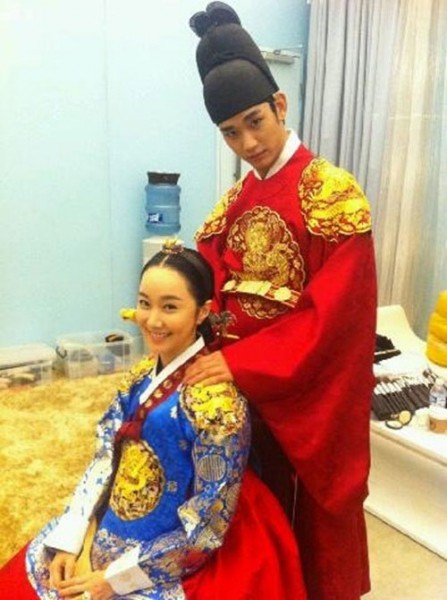 Her co-star Kim Soo Hyun is now a top actor, yet Min Seo never managed to earn any fame.
Playing a woman whose love for the male lead went unrequited, Kim Min Seo made a deep impression with her sharp and traditional features, as well as acting talents said to outshine the female lead Han Ga In. However, all of this attention did not cause a breakthrough, and Kim Min Seo remained unknown throughout her career.

After “Moon Embracing The Sun”, Kim Min Seo, who was previously an idol, started to have prospects in the acting industry. She quickly earned a role in the hit K-drama “Good Doctor”, but this was unfortunately the last work where she shined. All of Min Seo’s later projects fell short of her talents and recorded shockingly low viewership ratings. On top of that, the actress never managed to be cast in a leading role, and instead just played minor villains or characters with barely any screen time. 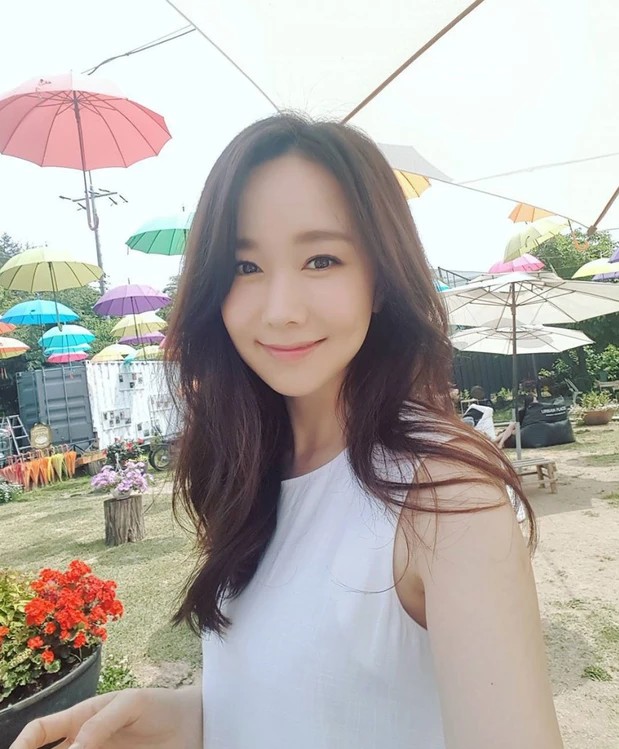 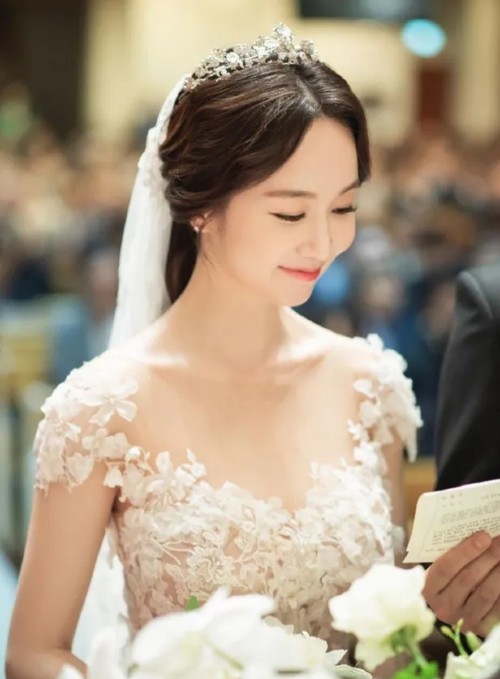 Years after years of staying irrelevant in the entertainment industry, Kim Min Seo decided to quit acting altogether. She got married to a secret man in 2018, and now resides in the USA with her husband, child, and in-laws. The former actress also kept her current life private, never revealing the identity of her husband or publicly posting personal photos with families and friends.