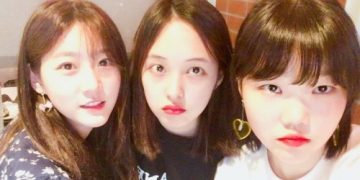 Actress Kim Bora indirectly denied the allegations of being the passenger in the accident caused by actress Kim Saeron, who is currently being investigated on charges of drunk driving.

On May 18, Kim Saeron was caught fleeing away after crashing into roadside structures while driving under the influence near Cheongdam-dong, Seoul.

After receiving multiple reports, the police dispatched to the scene and requested Kim Saeron for a breathalyzer test.

However, Kim Saeron demanded a blood test at a nearby hospital instead―and the test result will be available after seven days.

Later, it was reported that Kim Saeron was with a passenger at the time of the accident.

People raised suspicions that the passenger was Kim Bora, as she posted a photo taken with Kim Saeron a day before the accident. 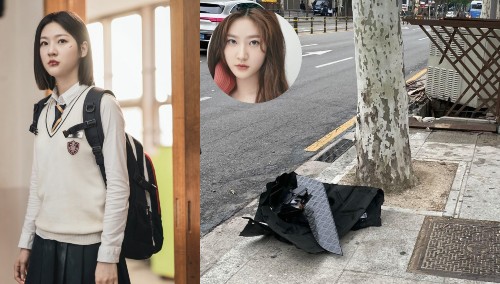 Following the suspicions, Kim Bora took to her Instagram and shared a photo of a shocking face meme that says, “Me?”, indirectly denying the allegations.

Kim Saeron has belatedly apologized through her management agency on May 19.

Her agency GOLDMEDALIST stated, “Kim Saeron is deeply reflecting on her wrongdoing. She sincerely conveys her apology to the many people who were harmed and inconvenienced through this, as well as all the people who are working hard to repair the damaged public structures.”

The agency explained that the actress is currently at her home after the blood test, and that she will dutifully cooperate the upcoming police investigation.