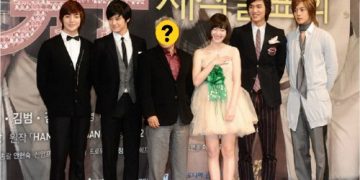 Boys Over Flowers Season 2: Kim Hyun Joong is ready for season 2, revealing the only reason why season 2 has not started yet!

Boys Over Flowers is a 2009 South Korean television series starring Ku Hye-sun, Lee Min-ho, Kim Hyun-joong, Kim Bum, Kim Joon and Kim So-eun. Based on the Japanese shōjo manga series Boys Over Flowers written by Yoko Kamio, the series tells a story of a working-class girl who gets tangled up in the lives of a group of wealthy young men in her elite high school. It aired for 25 episodes on KBS2 from January 5 to March 31, 2009.It is often regarded as a pioneer in Korean high school series, as well as to have helped the proliferation of the “Korean Wave”. The series earned high viewership ratings in South Korea, and became a cultural phenomenon throughout Asia. Lee Min-ho’s role as the leader of F4 completely contrasted his role in Mackerel Run, which earned him overseas popularity. 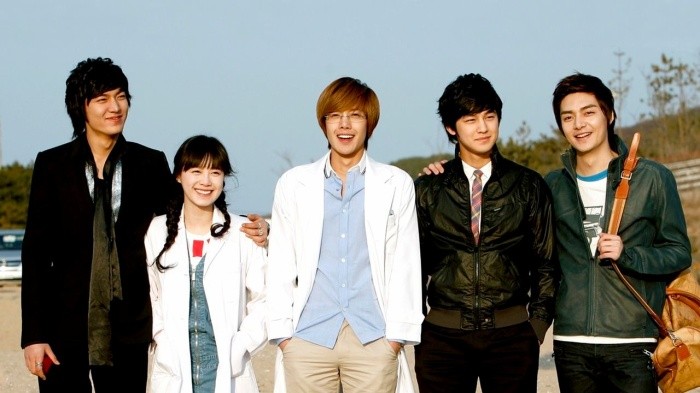 After the success of season 1, the audience and many producers as well as the cast have repeatedly mentioned season 2. Kim Hyun Joong once said that he was ready for season 2 during one of his concerts.

However, The director of season 1, Jeon Ki Sang, passed away unexpectedly in a traffic accident in 2018, so a young director with enough talent is needed for season 2 to kick off. 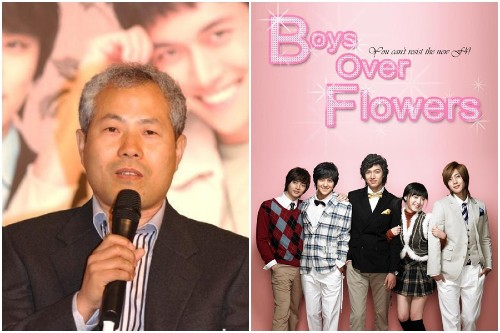 The director of a series is often seen as the soul of the series, so what KBS needs most right now for season 2 to begin is to find the right director.

Jeon Ki Sang while traveling on the road in Yeouido area (Seoul, Korea) was suddenly hit by a taxi at the intersection. The victim was immediately taken to the hospital but did not survive because the wound was too severe. He is 59 years old.

Jeon Ki Sang is a famous director in the land of kimchi and receives much love from Korean drama fans. He joined KBS in 1985 and while working here, the talented filmmaker created the success of the works Sassy Girl Chun-hyang, Papa, Bodyguard.

After leaving the company and working as a freelancer since 2005, he continued his brilliant career with films including Boys over Flowers , My Girl , Witch Yoo Hee , To the Beautiful you … In particular, Boys over Flowers became a phenomenon and contributed greatly to promote the Hallyu wave around the world.