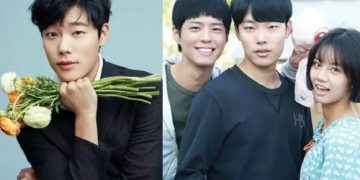 Actor Ryu Jun-yeol is going to make a comeback with the new movie “Alien”.
Ryu Jun-yeol made his first debut on the big screen by playing BJ Yang-ge in the 2015 commercial film “Socialphobia”. He caught the eyes of the writer with his stage greeting when auditioning for “Reply 1988” and got cast in the movie.

Ryu Jun-yeol was born in 1986 and is already in his late 20s. It is known that he had worked as a part-timer since his college days until he made his face known to the public as an actor. 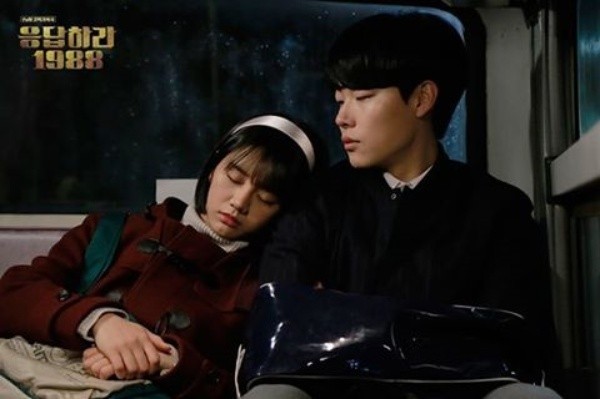 He did different kinds of part-time jobs, such as delivering pizza, doing manual labor, catering, serving tables, and working in marts as well as convenience stores. In addition, he is also known to have been an MC for parties and wedding ceremonies and staff who sells official goods at idol concerts. 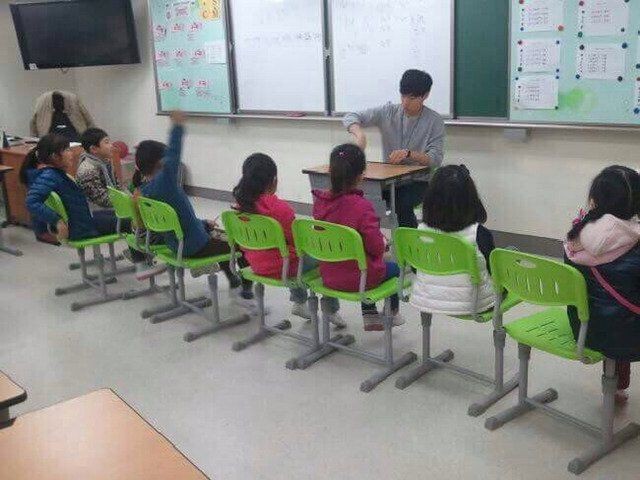 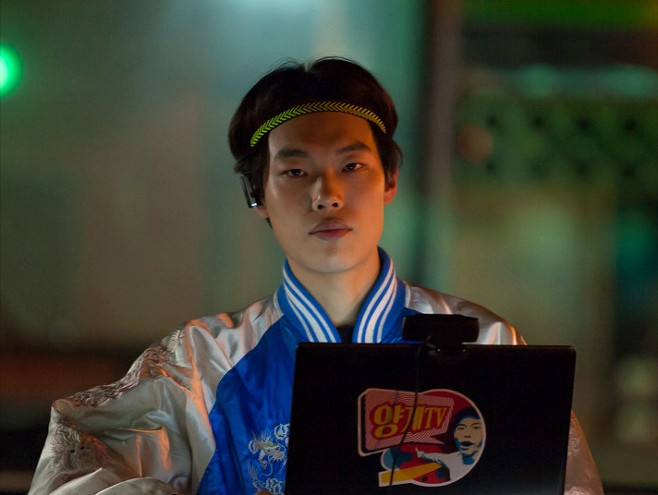 Ryu Jun-yeol’s students also came to the stage greeting of the movie “Little Forest” and took a commemorative photo with him. Who knows his students would soon announce their debut as new actors. Ryu Jun-yeol and Kim Tae-ri worked with each other in “Little Forest” and they will reunite in Choi Dong-hoon’s new work “Alien”, which is scheduled to be released this summer. 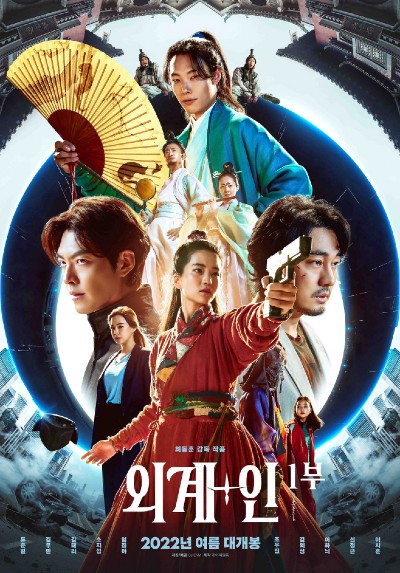 Ryu Jun-yeol is raising fans’ expectations with his comedy acting in the released trailer, which is contrary to his serious image with heavy acting that has been shown a lot in his previous works.