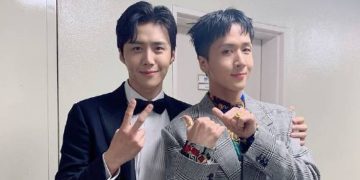 Kim Seon-ho, who dropped out of all broadcasts due to controversy over his private life, recently announced his return.
When Kim Seon-ho hinted at his comeback by uploading an SNS post after 7 months on May 7th, there were also reactions that he might return to KBS2’s “1 Night 2 Days Season 4“. After Kim Seon-ho left, actor Na In-woo joined the cast. However, Ravi recently departed from “1 Night 2 Days Season 4” for military enlistment, so a seat is vacant. 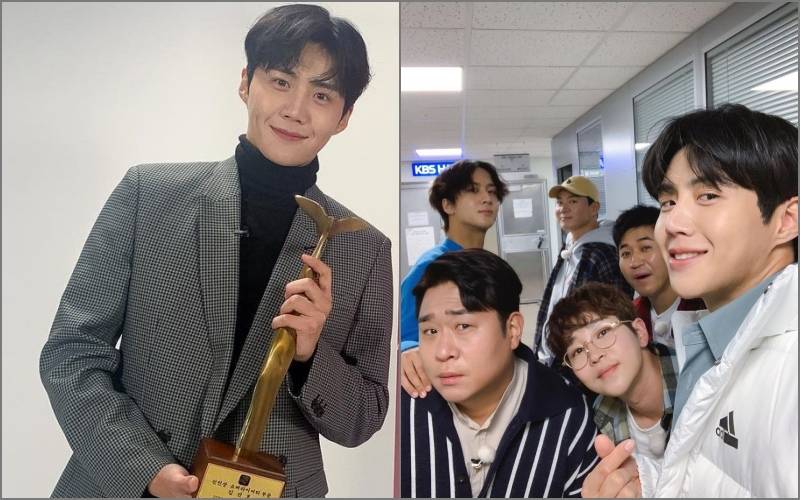 As interest in recruiting new members increases, former member Kim Seon-ho is emerging as an alternative. In fact, the KakaoTalk conversation between Kim Seon-ho and his ex-girlfriend was revealed through a media outlet, and his image was restored positively. This is because it turned out that the reason for their breakup was not because of Kim Seon-ho. 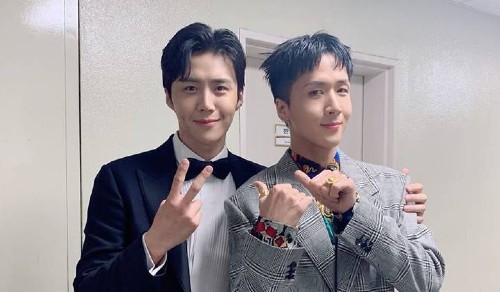 There are many fans of “1 Night 2 Days Season 4” who are hoping for his comeback. Some fans are welcoming Kim Seon-ho, saying that the members also regretted his departure.

Currently, Kim Seon-ho‘s side has not released any other schedules except for his appearance in the movie “Sad Tropical”. Fans are paying keen attention to whether Kim Seon-ho will return to “1 Night 2 Days Season 4”, the program on which he received a lot of love.