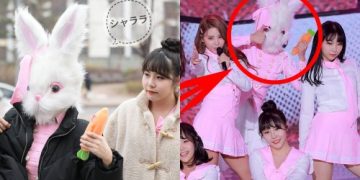 She has been masked for 4 years.
Girl group Pink Fantasy has been active in the industry since 2018 but has yet to rise to fame. However, the group successfully gains attention thanks to member Daewang because she always is masked every time she appears. Daewang is the most mysterious K-Pop idol because what she looks like and her real identity have been kept a secret ever since the group debuted. 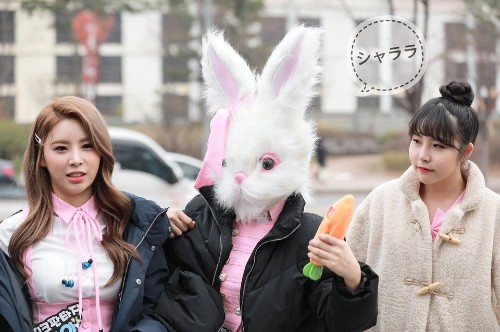 In Pink Fantasy’s official profile, it is introduced that Daewang was born on December 25, 2189. She is often referred to as the “mystery bunny member” of the group because her face is always hidden behind a bunny mask in MVs, performances, vlogs, SNS posts, etc. At first, Daewang had to put on a big rabbit head that looks quite cumbersome but she has changed it to a smaller mask lately. Thanks to that, fans can now see half of her face. 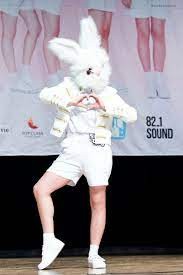 Daewang once promised that if Pink Fantasy achieved No.1 on Billboard, she would remove her mask and reveal her face. However, with the current situation of the group, it seems that the day when fans can finally admire Daewang’s visuals is still far away. 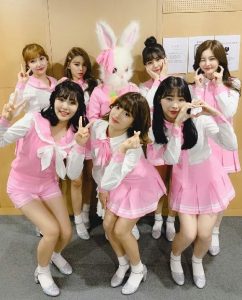 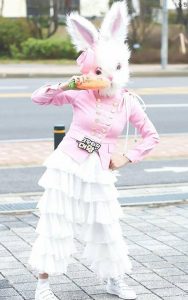 Many viewers think that although the idea of Daewang wearing a rabbit mask helps Pink Fantasy get more attention, it is a disadvantage for the female idol. The inability to reveal her face during 4 years of operation made the female singer not have her own fan base.

“Hiding her face for a long time could affect her later career”, “She wears a mask like that and no one knows her real face. So after the group disbands, what will she do in the entertainment industry when no one knows who she is”, “This is quite unfair to Daewang. It’s hard for her to work in the entertainment industry if she continues to wear a mask like that. As an artist, everyone wants to be known by the public,” commented the audience.