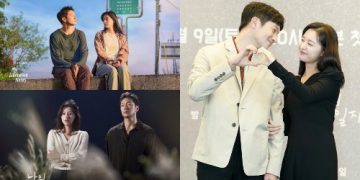 This series is proving itself to be a perfect piece of work.
My Liberation Notes has a 2.9 percent opening rating, but it is not well-known on social networking platforms. However, “My Liberation Notes” has steadily shown its attractiveness owing to its great quality in comparison to current Korean dramas and the content that properly depicts reality.

In terms of viewership ratings, My Liberation Notes had the best performance at only 3.8% but that’s still a positive sign because overall ratings haven’t dropped. 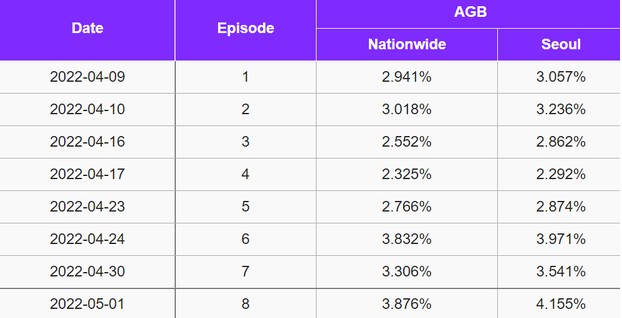 In addition to ratings, My Liberation Notes also gradually proved its charm since it continuously ranked in the TOP 10 Drama TV Search Responses/Issue Keywords in the 4th week of April. In the most recent week, My Liberation Notes ranked at No.2 in the film segment. In the ‘Top 10 Most Buzzworthy TV Drama Actors‘ list, Son Seok Koo ranked at the top 1 and Kim Ji Won also took No 2 despite a series of A-list actors who just made a comeback. Particularly in the analysis of data on the reputation of drama actors, Son Seok Koo also ranked at 3rd place, while Kim Ji Won ranked 14th. Besides, My Liberation Notes continuously ranked at No. 2 out of 4 consecutive days on the top 10 Netflix hot TV shows chart in Korea.

On social networks, the audience also gave many compliments to My Liberation Notes. It’s even the rare Korean TV drama nowadays that doesn’t cause any controversy.