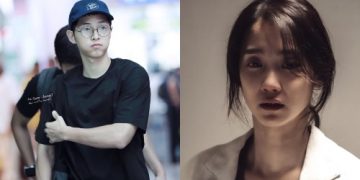 Shin Hyun Bin’s constant failures made many viewers worried for Song Joong Ki when he would be the actress’s next co-star.

Song Joong Ki will have a comeback in the movie “The Youngest Son Of A Conglomerat”. The actor is paired with up-and-coming actress Shin Hyun Bin.

The content of the film tells the story of Jin Do Joon (Song Joong Ki), an employee whose life is unhappy due to the harshness of his boss.

Do Joon then passed away at a very young age and was reborn as the youngest son in his former owner’s family to take revenge. The female lead Seo Min Young (Shin Hyun Bin) is a prosecutor with personality, known as the enemy of the tycoon.

This couple will bring many impressive movies about love and friendship. 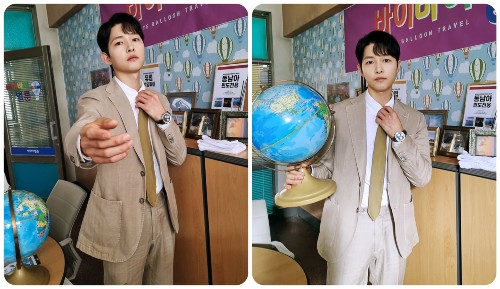 Song Joong Ki is considered the “golden hand” in the village of choosing the script of the land of kimchi, the works in which the actor participates are all very successful and received much love.

He is also currently the hottest star with a strong fan base and one of the top paid actors.

Song Joong Ki’s co-star is up-and-coming actress Shin Hyun Bin, a special and unique girl of Hospital Playlist. However, after this cult film, the works of “East girl” all failed miserably, making the audience quite worried.

The first work that Shin Hyun Bin took on after “Hospital Playlist” was Reflection Of You. This is a movie where the actress collaborates with the cult senior Go Hyun Jung.

Owning two famous stars, but this film with quite dark and difficult content is not very interested by the audience. The show only achieved an average rating of 2.6% after 16 episodes, a pretty bad result.

After that, Shin Hyun Bin continued to appear in the horror and fantasy film project called Monstrous, which was recently premiered on TVING.

Although it received a lot of expectations before its broadcast, the drama ended up being a big disappointment. Most of the people who watched the movie commented that the content of the movie is quite boring, lengthy, nothing makes them afraid, suspenseful and tense.

Exploiting recent “hot” factors such as spirituality or disease, the film left absolutely no mark. 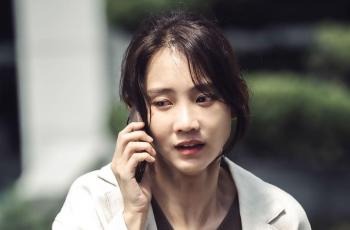 Besides, Shin Hyun Bin also received a lot of negative feedback. Her acting is still the same through many works and nothing new.

The actress always appears with a tired, cold, dark face. Although she is the main character, during all 6 episodes, she can’t show much other than remembering and suffering about the past of losing her child, which makes viewers feel depressed.

Witnessing the boredom of Shin Hyun Bin and the failed works that she recently participated in, many people can’t help but feel worried for Song Joong Ki and the chemistry of both in the upcoming work.