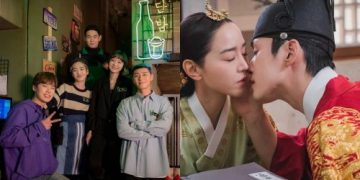 Many Korean movies such as “Squid Game”, “Itaewon Class”, “Penthouse” … although not advertised, expected too much but eventually became “legendary”.

“Itaewon Class” tells the story of Park Sae Royi (Park Seo Joon)’s journey to remake his life and build a career with his young friends. 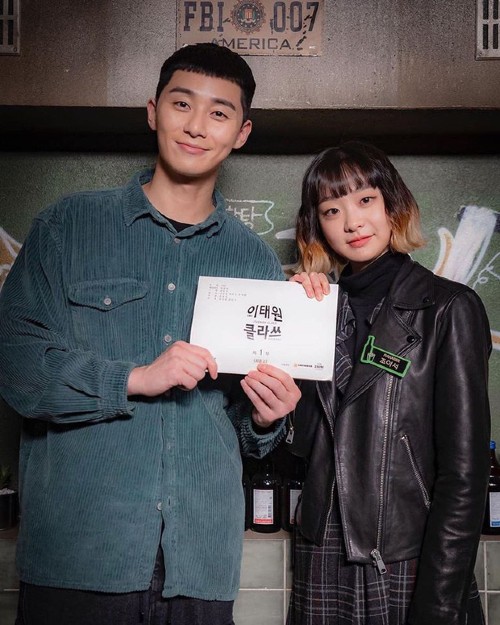 The film’s youthfulness and lessons about pursuing your dreams to the end no matter what difficulties you face, have moved the audience’s hearts. Starting with a modest rating of 4.9%, but then the film continuously achieved a 2-digit rating and ended with an admirable 16.5%.

In particular, everything that appeared in the movie such as hairstyles, costumes… became a big craze.

Squid Game was not promoted too aggressively, but after its release, it really became a “big bang”, shocking many people.

The film was honored to take the number 1 position on the global Netflix chart, once again bringing Korean movies to the world. The “storm” Squid Game really exploded in all countries with all ages.

This movie and its actors also continuously received awards and were nominated at prestigious award ceremonies. Most recently, Squid Game received a Daesang at the Baeksang Arts Awards 2022.

Without a strong cast, famous for being involved in controversies related to history, many people thought that this would be a movie that failed miserably.

However, thanks to the unique and humorous content, Mr.Queen is getting more and more popular with the audience and makes people unable to take their eyes off. The film achieved the highest rating of 17.3% and became one of the best historical dramas of 2020.

Although the topic of underground wars and revenge in the elite is quite attractive, the fact that Penthouse has become such a “huge” phenomenon also makes many people feel surprised.

Along with the content with many twists and turns, and the actors’ excellent acting, they have created a new “legend” in the Korean film industry.

Despite mixed opinions, Penthouse is still a unique and impressive film that the audience will never forget.

The Red Sleeve is also not promoted too aggressively and possesses cult actors, and has to compete with a very strong “rival” Song Hye Kyo’s Now, We Are Breaking Up, but the film has brought back resounding success.

Starting with only 5.7% rating, the film is more attractive and attracts more viewers. The drama ended with a record rating of 17.4%, ending a dark period for many years of MBC.

At the recent Baeksang Awards 2022, The Red Sleeve also accounted for many important nominations.

This is a movie with a classic “backstream”. The movie’s lowest rating was 3% but then jumped to the highest at 19.1%. This is an extremely admirable achievement of a movie related to sports topics. 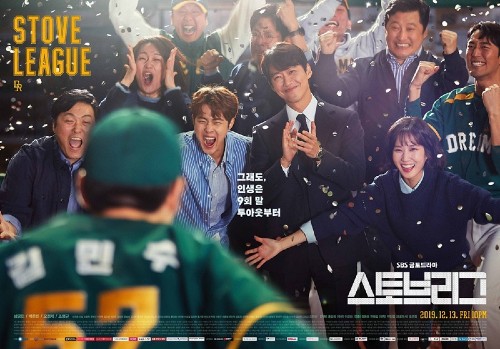 Besides, Hot Stove League also overcame a series of strong opponents such as: “Crash Landing on You”, “When Camellia Blooms”, Kingdom 2, and Hyena to win the Best Drama Award at the 2020 Baeksang Awards.