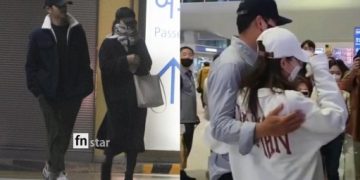 “Don’t compare, all comparisons are failures, focus on your own life”

The contrasting attitudes of SongSong and BinJin after their honeymoon were discussed by some netizens.
The newlyweds Hyun Bin and Son Ye Jin recently arrived in Korea after spending some romantic time in the US for their honeymoon and once again made headlines with their happy moments at the airport. At the same time, past photos of Song Joong Ki and Song Hye Kyo when they returned to Korea after honeymooning in Europe 5 years ago suddenly resurfaced. However, the atmosphere in SongSong and BinJin’s post-honeymoon photos are completely different. Netizens pointed out that Song Joong Ki and Song Hye Kyo both looked tired. It seems like they were keeping a distance and not holding hands or interacting. Fans even suspect the two of having a fight even though they had just returned from their honeymoon. When these photos were published, a reporter also commented that Song Joong Ki was acting quite cold towards his wife. 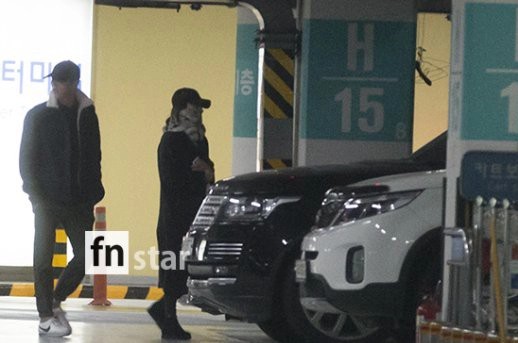 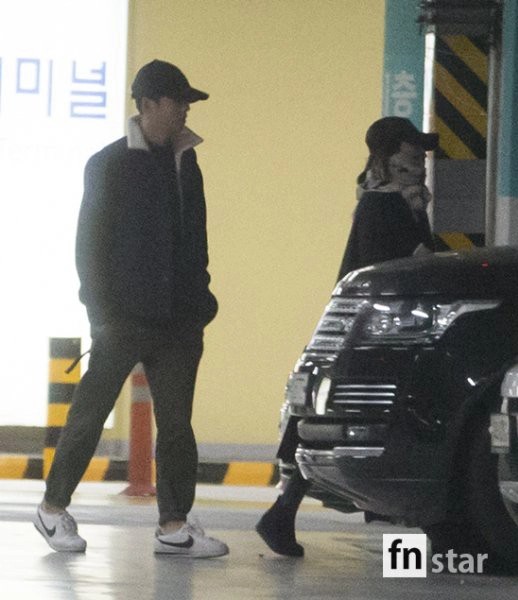 When they got to the car, Song Hye Kyo immediately got in, while Song Joong Ki waited outside for a while. The two reported nothing to each other. 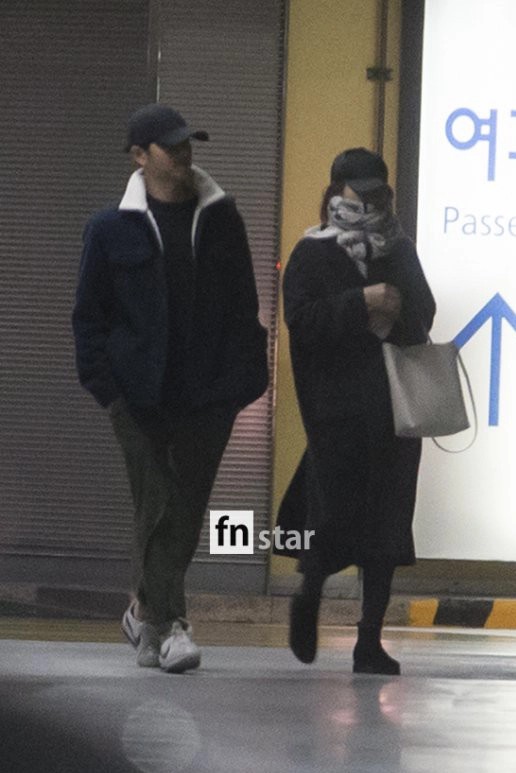 Song Joong Ki didn’t look happy
Unlike the cold and distant atmosphere in SongSong photos, Hyun Bin and Son Ye Jin were a lovey-dovey couple in the airport photos taken when they just came back from their honeymoon. Although the two were surrounded by a lot of reporters after a long flight and Son Ye Jin was slightly uncomfortable with having her photos taken due to her casual outfit, they still looked cheerful, smiling at the camera, and showing skinship. 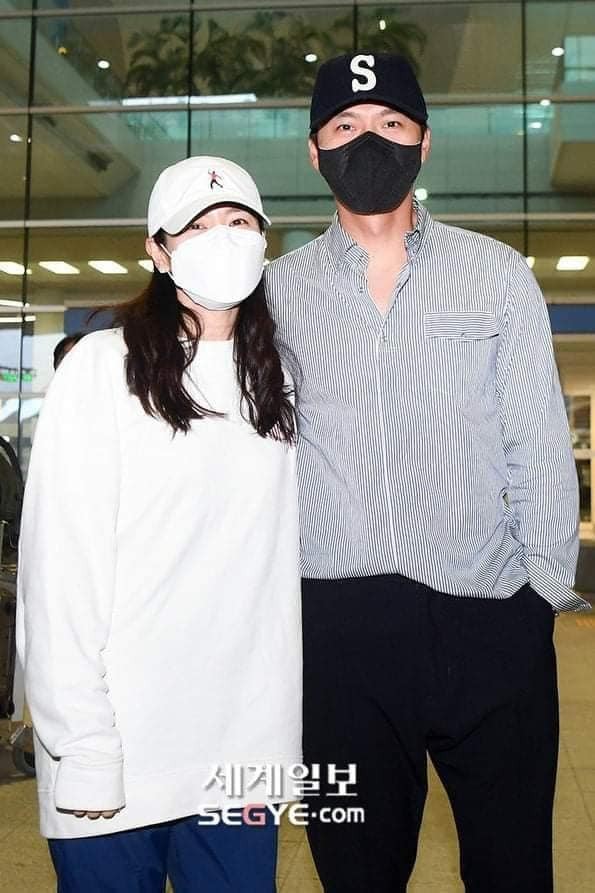 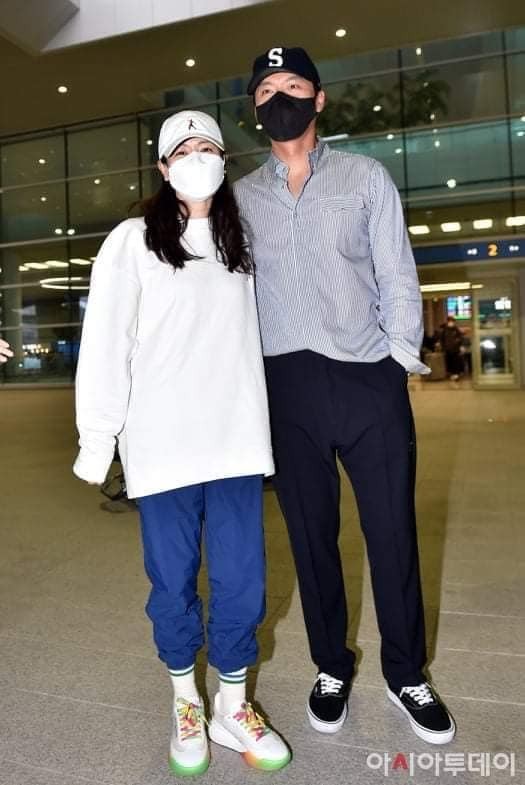 The two were sticking to each other, making fans’ hearts melt 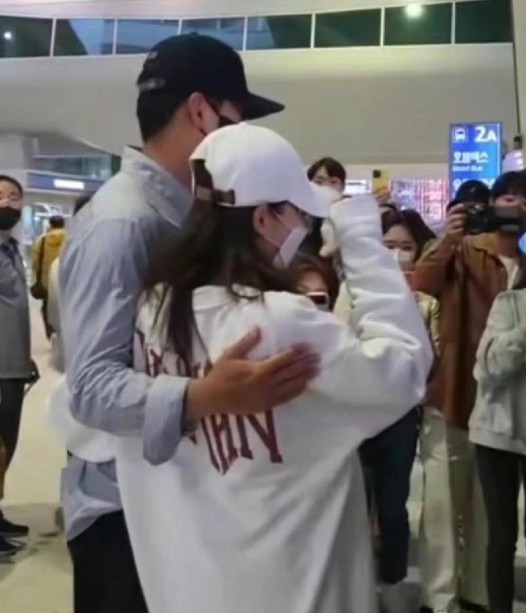 In the chaotic crowd, Hyun Bin always stood close to Son Ye Jin to take care of her
Seeing the difference between SongSong and BinJin’s post-honeymoon photos raises speculations among some netizens. However, others argue that making comparisons like this is unnecessary and forced because everyone expresses their feelings differently. Furthermore, fans added that looking at SongSong’s photos, it looks more like they were being bothered by following them around and disrespecting their privacy, therefore their attitudes.
However, as soon as posts comparing these two couples were released, many netizens and even us disagreed.
Here are some comments:
“Now I understand why K-biz is the harshest place in the world because of Knet, You should stop and stay away from them”
“Leave them alone, Knet, I beg you”
“Don’t compare, all comparisons are failures, focus on your own life”