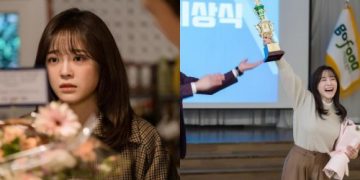 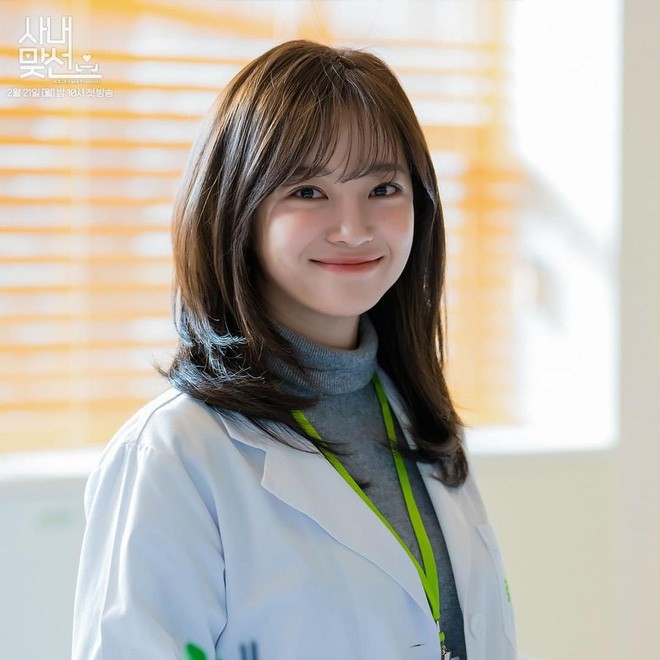 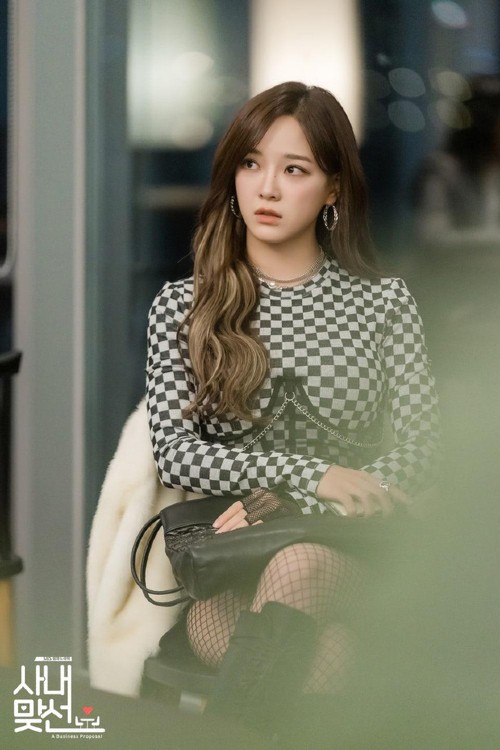 Although this is not a huge award, fans are still glad to see Kim Se Jeong’s talent and effort get recognized, especially after “Business Proposal” failed to get a nomination at the 2022 Baeksang Arts Awards.