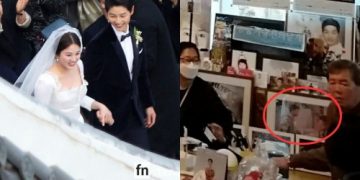 According to Nate recently, fans visited the house of actor Song Joong Ki’s parents and discovered that they still kept the picture of their son taken with Song Hye Kyo in the movie ‘Descendants of the Sun’.

Some viewers posted photos of visiting Song Joong Ki’s hometown in Daejeon and being welcomed by his father. He invited them into the house to visit and take pictures. In a room, where many pictures of Korean stars from small to large as well as movie posters he acted in, fans discovered there was an image of Song Joong Ki – Song Hye Kyo when playing Descendants of the Sun. 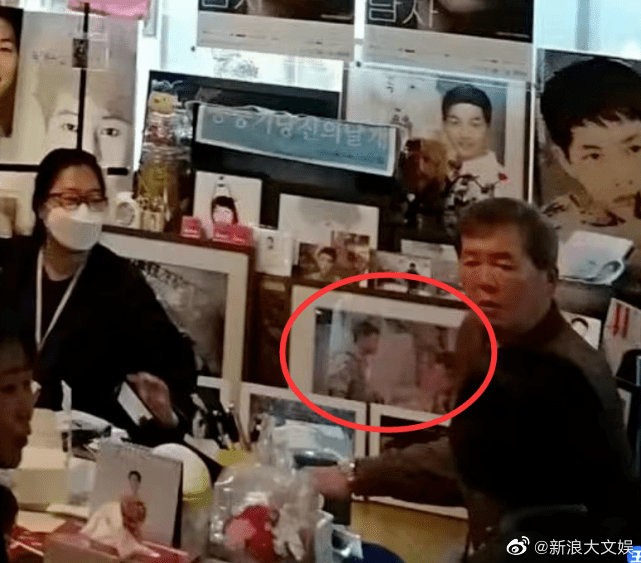 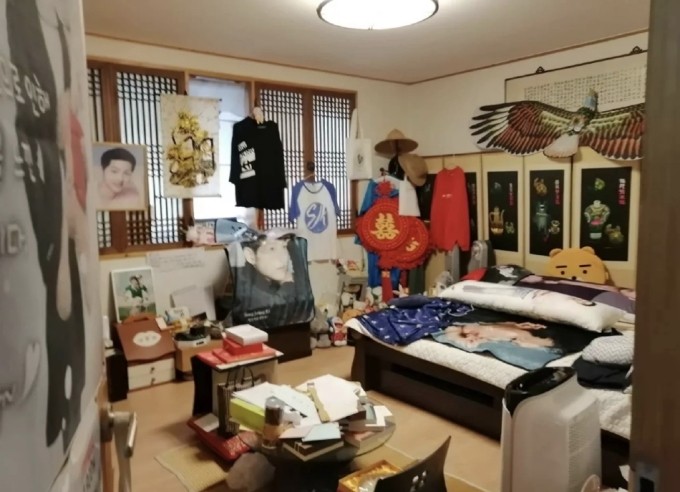 Before the divorce, Song Joong Ki was said to be trying to hold on, but Song Hye Kyo refused. The divorce once made the image and career of both, especially Song Joong Ki, greatly affected. However, thanks to the success of the movie Vincenzo, Song Joong Ki gradually regained the sympathy and love of the audience.

After the divorce, both Song Joong Ki and Song Hye Kyo are currently single and focused on work. The two have never mentioned each other, nor have they shown any signs of dating or falling in love again.

Song Hye Kyo – Song Joong Ki met and fell in love while filming Descendants of the Sun 2016. The feelings of the two sides blossomed and developed in secret throughout late 2016, early 2017. Until July 2017, the couple fell in love. Through the management company announced that they will get married in October of the same year.

In mid-2019, after more than a year of living together, Song Joong Ki proactively announced his divorce through a lawyer. A source said that the two disagreed on their views on living and having children.