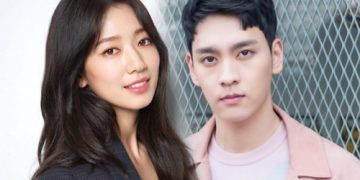 Recently, as revealed on Weibo, Park Shin Hye is extremely loved by her husband’s parents, who treat her like a biological daughter. Accordingly, not only regularly cook nutritious food for Park Shin Hye to nourish her during pregnancy, Choi Tae Joon’s parents recently also gave their son and daughter-in-law a luxury apartment. in Seoul city (The address of the household has not been disclosed specifically). However, it is known that this new apartment is named Park Shin Hye and Choi Tae Joon and was paid by Mr. Choi Tae Joon’s father in cash to the seller.
Currently, house prices in Seoul are considered extremely expensive, so the value of this luxury apartment will certainly be huge.
This is considered a gift to encourage the daughter-in-law of Mr. Choi Tae Joon’s father before she was hospitalized to give birth to her first child.
Through this, we can also see that the relationship between Park Shin Hye and her husband’s family is extremely good. 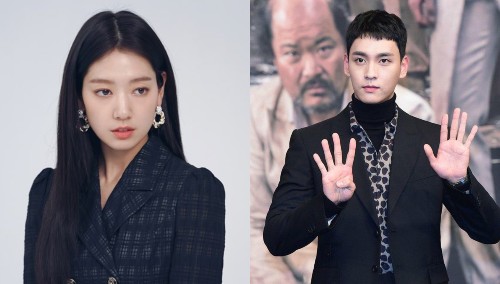