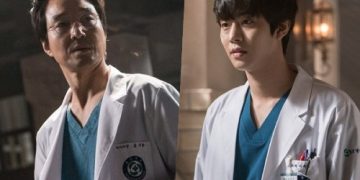 Industry representative reported that the SBS medical drama will begin production for “Dr. Romantic 3” and premiere in Winter 2022. The report stated that Han Suk Kyu and Ahn Hyo Seop will be returning for the new season along with Director Yoo In Shik, who also led the first two seasons. 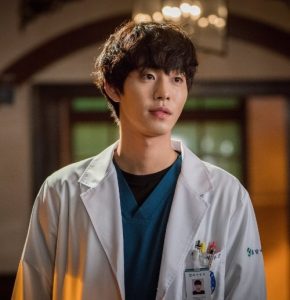