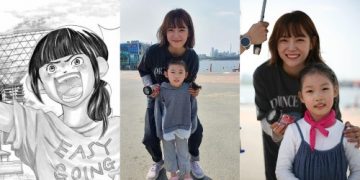 The current visuals of idol-actress Kim Se Jeong has become a hot topic.
Actress Kim Se Jeong recently announced her upcoming K-drama project called “Today’s Webtoon”, and photos of her on the set are already out. Pictures of Se Jeong next to a child actress are being shared all across the net, with people complimenting the actress’s sunshine visuals. Some even expressed that Se Jeong looks even prettier than her character Shin Hari in “Business Proposal”, thanks to a new short hairstyle that makes she look super youthful. 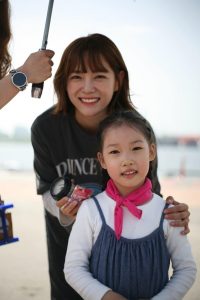 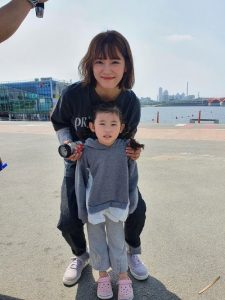 Kim Se Jeong’s visuals rival the sun in a new photo with her child co-star. 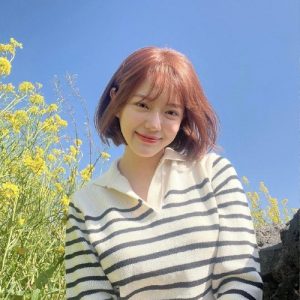 Shin Ha Ri was pretty, but short-haired Kim Se Jeong is on the next level.
Not long ago, Kim Se Jeong suddenly appeared with short hair, it turned out that the reason she cut her hair was to match her character in Today’s Webtoon. According to the original from the Japanese manga, the female lead appears with short hair and bangs, which is also the image of the female lead in the Japanese film version. 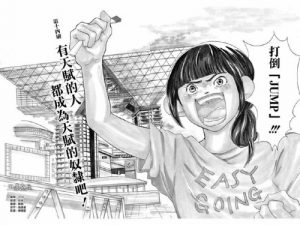 Reacting to Se Jeong’s new refreshing appearance, fans can’t help but swoon over the actress. Some comments from netizens:

In Today’s Webtoon, Kim Se Jeong plays a former judo athlete who is now an editor working at a webtoon production company. In addition to Se Jeong, the two male leads of the drama will be Choi Daniel and Nam Yoon Su. Hopefully, Kim Se Jeong will attain even more success with her upcoming work.