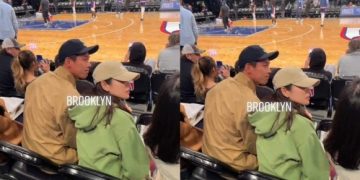 Hyun Bin and Son Ye Jin spotted watching NBA in New York in their honeymoon.
After their spectacular wedding on the 31st of March, Hyun Bin and Son Ye Jin enjoyed their sweet honeymoon in the USA. The newlyweds were super private, so any photos of them quickly became a hot topic on SNS.
Recently, a fan caught the newlyweds going to watch the NBA in New York together. 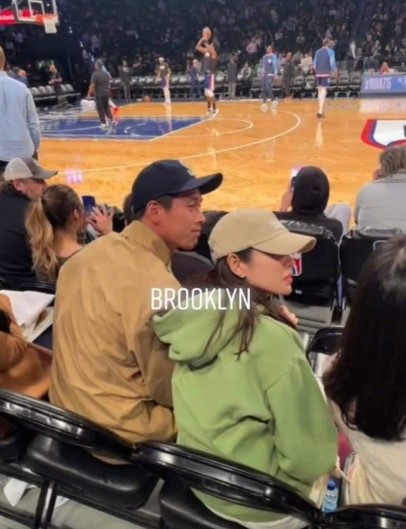 Previously, another fan also came across the couple while watching a musical in Hamilton, New York. They were also spotted eating, walking, and shopping around the cities of Los Angeles and New York. 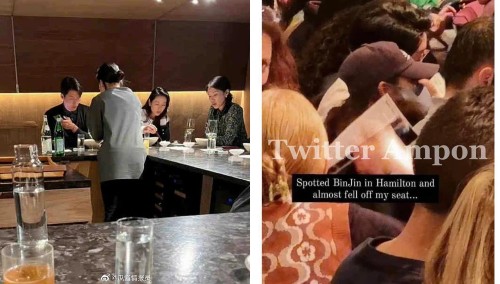