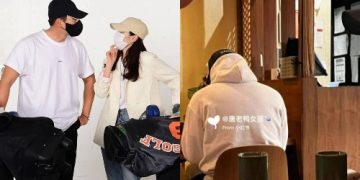 The chance encounter this fan had with Hyun Bin and Son Ye Jin made is going to make a lot of people jealous.

After their spectacular wedding on the 31st of March, Hyun Bin and Son Ye Jin enjoyed their sweet honeymoon in the USA. The newlyweds were super private, so any photos of them quickly became a hot topic on SNS.

Most recently, a lucky Chinese fan ran into the couple while dining at a Sukiyaki restaurant in New York. According to her, Hyun Bin was wearing his golfing clothes, and his large frame and wide shoulders completely covered his wife. The couple was looking downright stunning together and ordered a lot of food, even showing their kind personalities during this interaction. 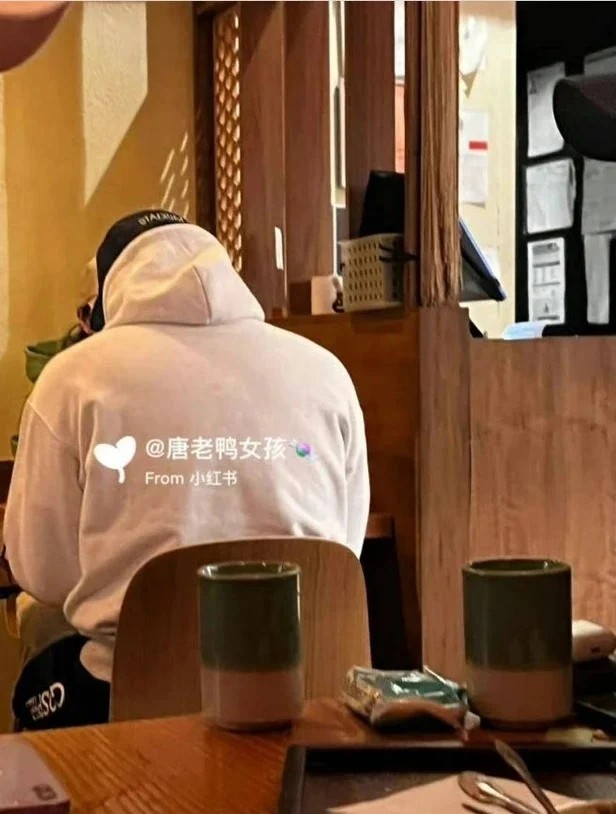 The lucky fan got to see BinJin, and took a photo of the couple from the back. Hyun Bin’s large frame completely blocked his wife.
The fan was kind enough to not bother the husband and wife during the meal and even paid for them before leaving. She also tried to congratulate the two on their wedding but had to say it in English since she didn’t know Korean. After knowing that the fan had settled their bill, the Crash Landing couple quickly came to express their appreciation, with Hyun Bin saying: “Thank you a lot for everything.”

This particular story left many other fans green-eyed in envy. The Chinese fan must have saved an entire nation in their past life to have Hyun Bin said thanks to her in such close distance, they said.

Previously, another fan also came across the couple while watching a musical in Hamilton, New York. They were also spotted eating, walking, and shopping around the cities of Los Angeles and New York. 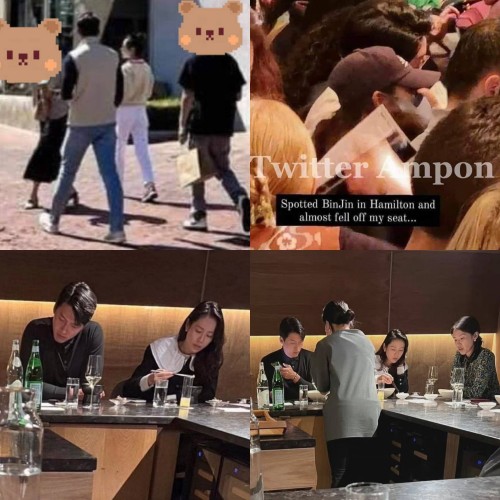