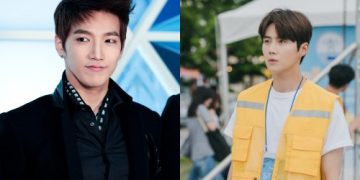 Singer Wheesung (39, Choi Wheesung), who was sentenced to probation in prison for habitually taking propofol, a psychotropic sleep anesthetic, has been suspended from appearing on KBS. 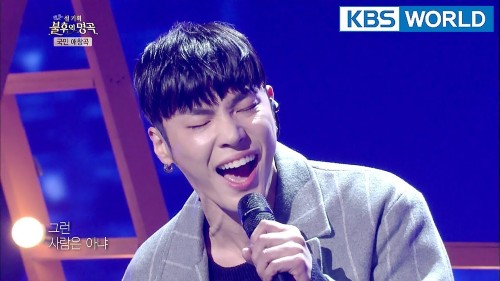 KBS has designated “illegal or immoral acts that caused social controversy” as the subject of regulation on broadcast appearances. In detail, the Broadcasting Appearance Regulation Review Committee will be held to ban artists who was involved in cases of “avoid military service,” “use of habitual drugs and smoking cannabis,” “fraud, theft, gambling,” “assault and sexual harassment,” “other civil and criminal charges,” and “disruption of customs and social order.”

If the person is judged to have a problem, the judging committee will take measures such as “recommendation to refrain from casting appearances,” “temporary suspension of appearances (in case of civil and criminal prosecution),” and “regulation of appearances on broadcasts” depending on the severity of the issue.

BTOB’s Jung Il-hoon (27) and actor Bae Seong-woo (49) were temporarily suspended from appearing on TV in January. Jung Il-hoon, who was caught smoking marijuana last year, was sentenced to 2 years in prison. After being arrested in court, he is currently proceeding with an appeal against the judgment of the first trial. Bae Seong-woo, who caused a stir for drunk driving in November 2020, was prosecuted with a fine of 7 million won.

On the other hand, actor Kim Seon-ho (35), who has recently suffered from the controversy over his private life, was not listed on KBS’s appearance restrictions. 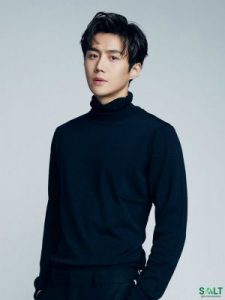 Kim Seon-ho dropped out of KBS 2TV’s entertainment program “2 Days 1 Night” after being embroiled in the controversy that he pressured his ex-girlfriend to have an abortion. It is understood that there was no official request from the production team regarding whether to regulate Kim Seon-ho’s appearance. As public opinion surrounding Kim Seon-ho changes from time to time, the pros and cons of his departure from “2 Days 1 Night” are divided. A KBS official told Star News, “First of all, there was no request from the production team, and if there is any criminal activity or big social issue, the committee will proceed with the procedure (to determine whether to restrict appearances), but it seems that Kim Seon-ho’s scandal fell short of that standard.” 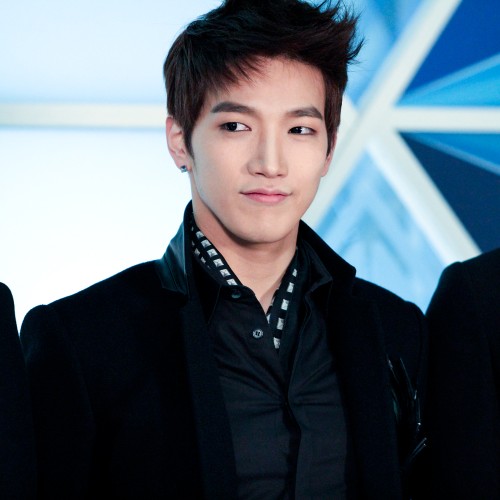 Actor Kwak Do-won (48, Kwak Byung-kyu) and singer Kim Heung-gook (62), who were on the list of recommendations to refrain from appearing on TV after being caught up in the “#MeToo” controversy, were also lifted. Kim Heung-gook was cleared of sexual assault charges in 2018, while Kwak Do-won dismissed allegations of sexual harassment that year as “groundless”.