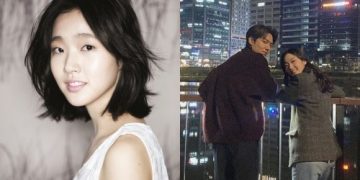 Actress Kim Go Eun is celebrating her 10th anniversary of debut with a fan meeting.
According to a report by Xports News on April 25th, Kim Go Eun will hold a solo offline fan meeting in the second half of this year.

Kim Go Eun made her debut in the entertainment industry in the 2012 movie “A Muse“. To celebrate this special milestone of her acting career, Kim Go Eun will meet and spend a memorable time together with fans in person.

This will be the first time in about five years that Kim Go Eun is having a fan meeting. Her last fan meeting took place in May 2017 after the broadcast of tvN’s “Goblin“. Since then, she has been focusing on her work schedules and has not had a chance to meet fans directly. Therefore, Kim Go Eun’s fans are all looking forward to her upcoming fan meeting.