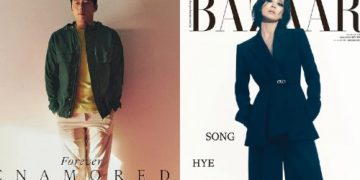 In particular, the dashing Hyun Bin is going to appear in the June issue of Japan’s Harper’s Bazaar. Fans are excited for the photoshoot, where the actor shows off the masculine charm of a dependable husband. However, there is a coincidence: Song Hye Kyo will also be featured in the same issue. Netizens find this an interesting sight to see, and even jokingly question if Son Ye Jin will be jealous. 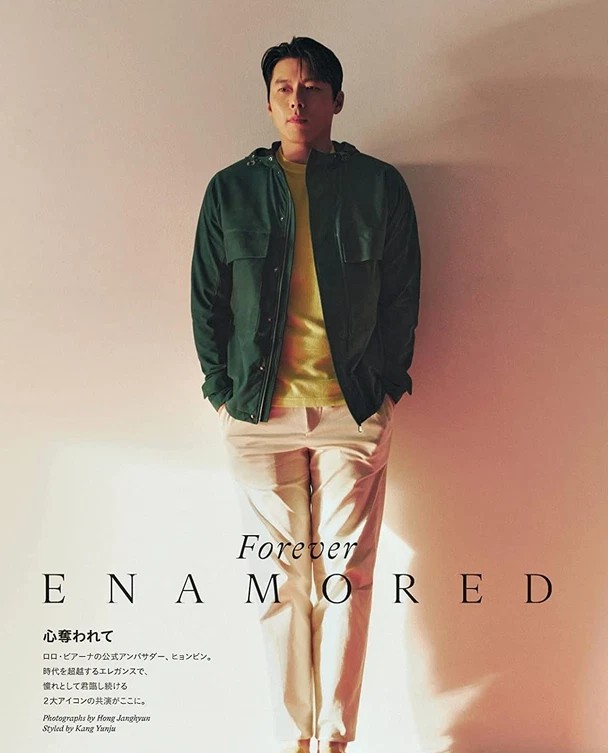 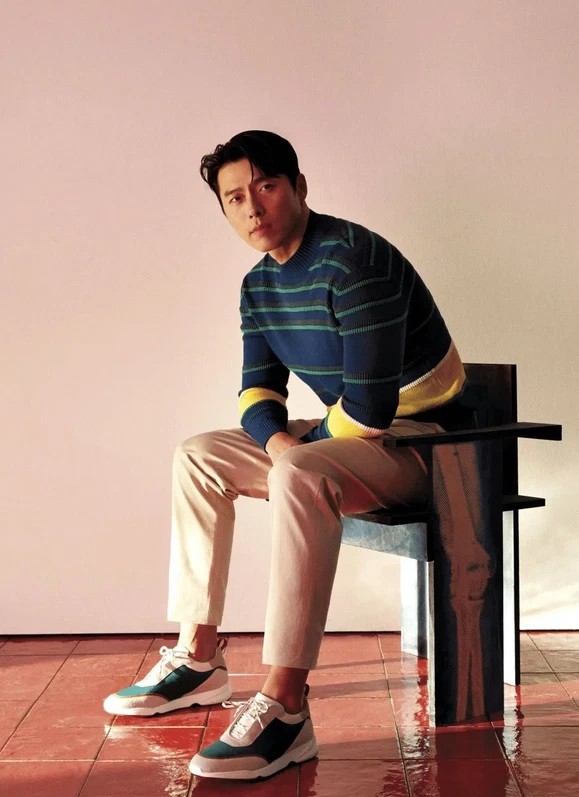 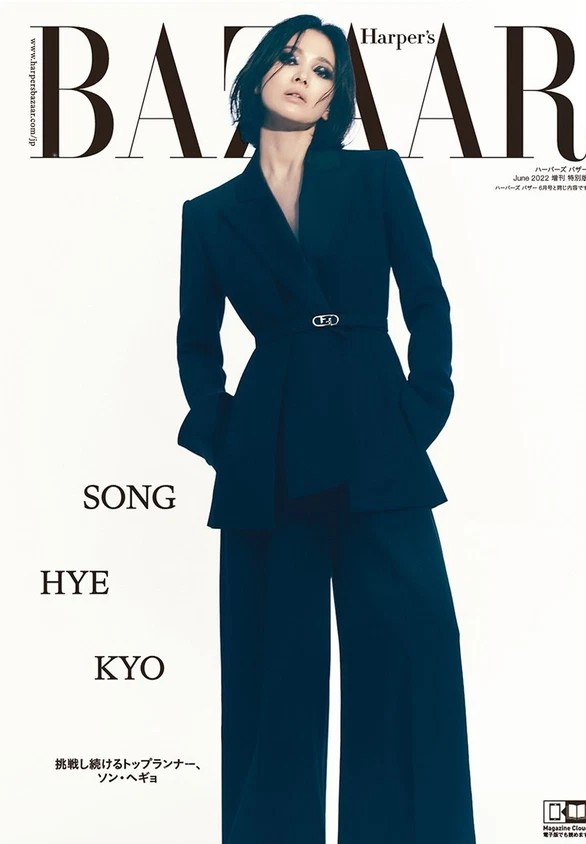 Coincidentally, Song Hye Kyo is also in this magazine installment… 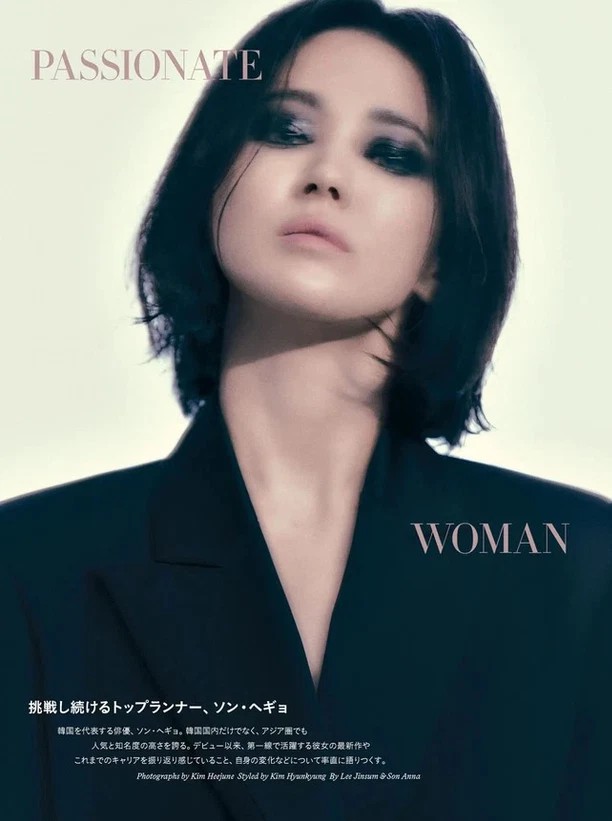 …which creates topics among netizens.
Song Hye Kyo and Hyun Bin first met while filming the 2008 drama series “World Within”, and started dating on the set. The couple announced their relationship in August 2009, and at the time, were hailed as Asia’s best on-screen couple to start dating. However, they broke up in March 2011, right before Hyun Bin’s military service.