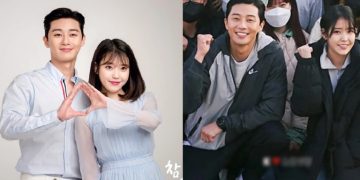 The audience waited too long to see IU and Park Seo Joon taking photo together
Dream is a movie that marks IU and Park Seo Joon‘s first on-screen collaboration. Due to the impact of the epidemic, the filming process took longer than expected, and recently, the crew was able to go to Europe to complete the last scenes. 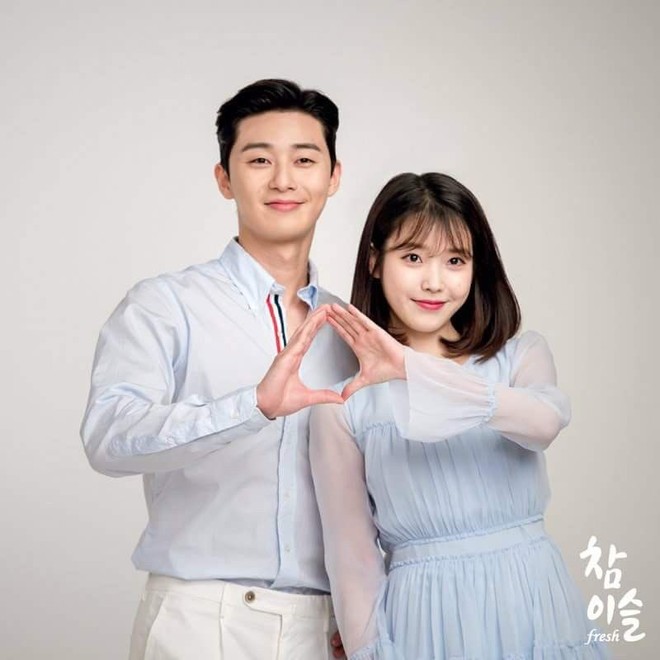 IU and Park Seo Joon once collaborated on an advertising project
Immediately after the crew finished filming in Europe, the first official behind-the-scenes images were also revealed, helping the audience to somewhat imagine the film’s background and the shaping of the two main actors. It can be seen that the characters of both IU and Park Seo Joon have quite simple and light costumes, IU even almost wore a bare face in the last scenes. 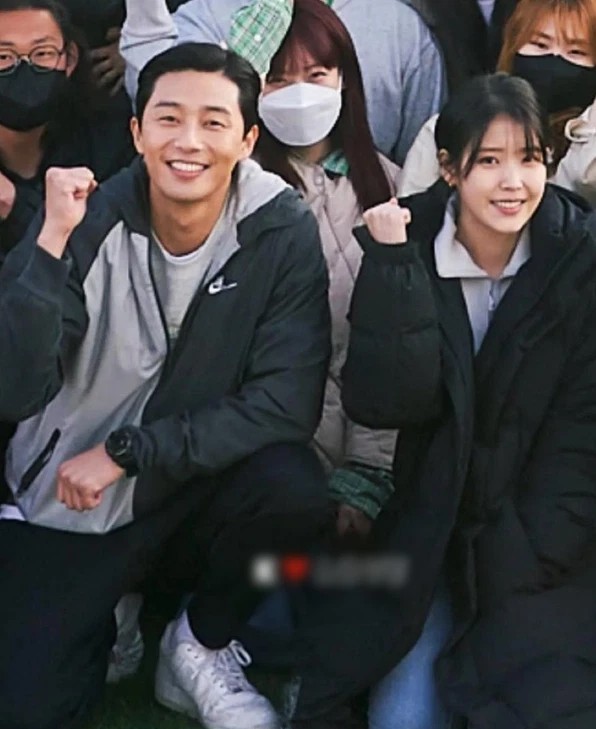 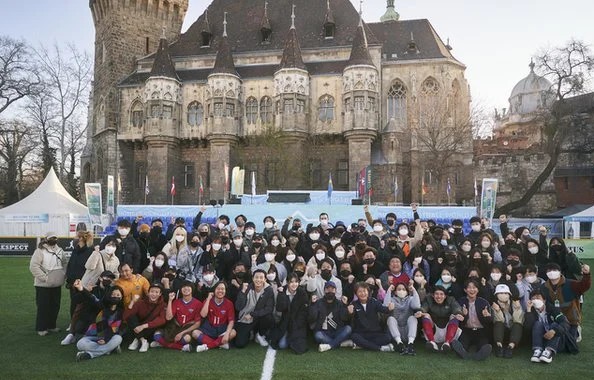 The main couple first appeared together in a behind-the-scenes photo
Dream is a movie about the dreams and aspirations of young people. The story revolves around a group of people trying their luck at an annual international soccer event called the World Cup for the Homeless. Football star Hong Dae (played by Park Seo Joon) was at the peak of his career when he faced disciplinary action, which forced him to stop his career and became a coach of a homeless soccer team. 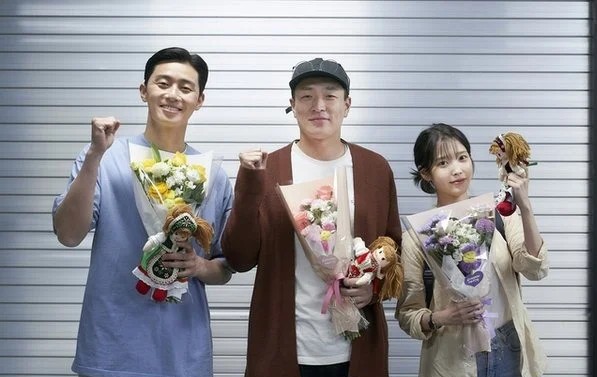 Dream doesn’t have an official release date yet.