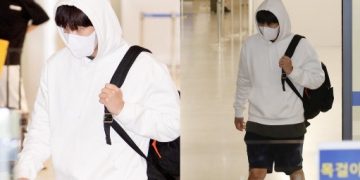 On the morning of April 18th KST, the actor was spotted at the airport returning from Thailand after filming ‘Sad Tropics’. Kim Seon Ho remained on the cast despite the recent controversy as filming for the movie was scheduled to begin in the winter of 2021. 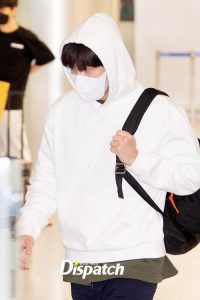 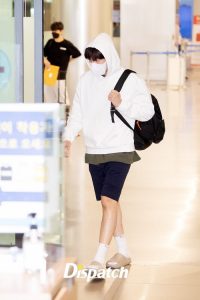 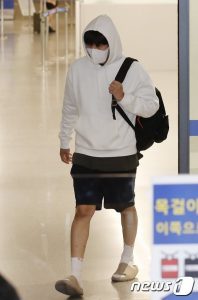 While his reputation has been cleared, however, it was reported Kim Seon Ho will not be taking on any new projects in 2022 except for any schedules related to the promotion of his film, ‘Sad Tropics’.