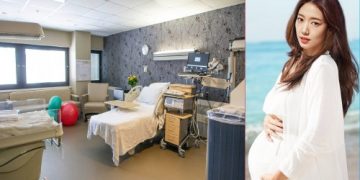 According to the latest information we updated on Pann, Park Shin Hye and her husband Choi Tae Joon visited Seoul National University Hospital last Friday to choose the best delivery service at this hospital. 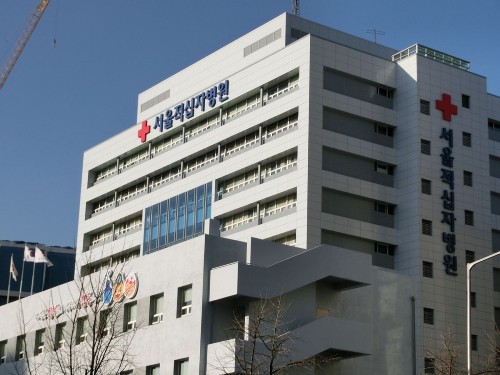 This can be considered the last months of Park Shin Hye’s pregnancy and the couple is looking for the best hospital in Korea to give birth to their first child in the safest way.

Especially all young couples in Korea also received good news when the Seoul Metropolitan Government said that all children born on or after January 1 of this year are eligible to receive a voucher. worth 2 million won.

The voucher will be valid for 1 year from the date of birth of the child and can be used for all goods, except those not related to childcare such as vacations and entertainment.

The Seoul Metropolitan Government also decided to expand the scope of monthly support for children. Specifically, children aged 7 and under will receive support, instead of just 6 years old as before.

Applications will begin to be received in February and will be awarded on the 25th of each month, starting in April, with a support level of 100,000 won/month.