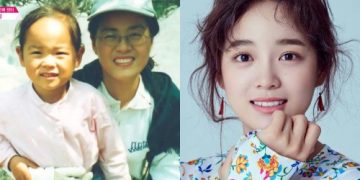 Nicknamed “God Se-jeong” by Produce 101 viewers, Kim Se-jeong is the epitome of versatility. She is a singer, actress, songwriter, and a musical actress. She’s the face of a long list of endorsements, and her new K-drama, Business Proposal, is all the rage right now.

It was recently revealed from friends about her plight and how she managed to rise to stardom from a poor child. Currently, Kim Se-jeong is always bright and full of energy that will make you fall in love with her irresistible charm.

Kim Se-jeong grew up in a loving family with her mother and an older brother, but life was not all sunshine and rainbows during her childhood. 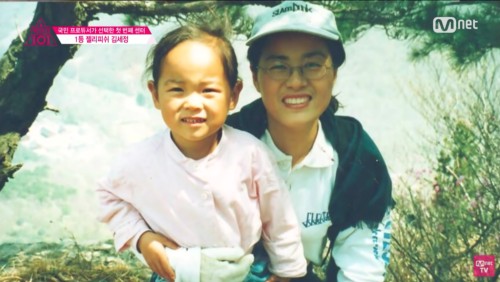 When her family first came to Seoul, they had to squeeze in a 40sqm house that was barely big enough to fit three people, and prior to that, they had to stay at her aunt’s house.At the same time, her family also took on a large debt from creditors due to the bankruptcy of her mother’s previous business. 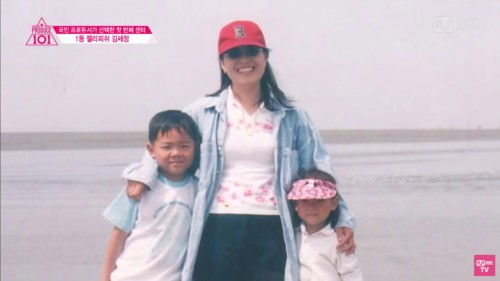 Her mother was the sole breadwinner of the family and juggled a variety of jobs, such as delivering milk and being a tutor, before finally settling down to become an accountant.

The level of hardship Kim Se-jeong had to endure made her mature at a tender age, and she worked doubly hard to become a successful singer for her mother. And she also helped her family pay off all the debts after she became famous. 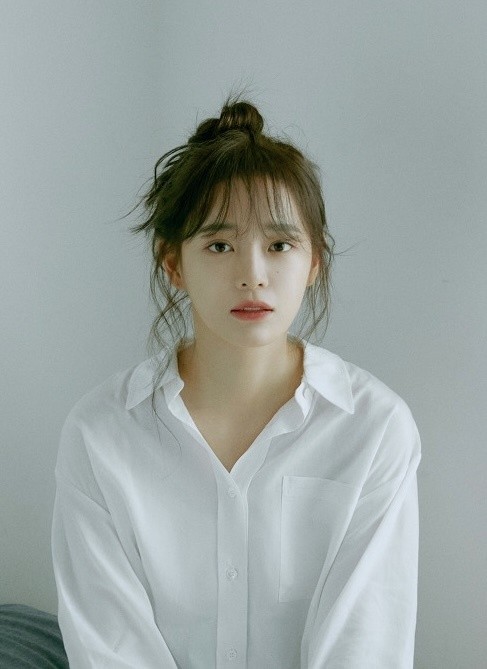 Thankfully, her hard work paid off, and her mother inspired her to write her debut song Flower Way, which is about appreciating and cherishing mothers.