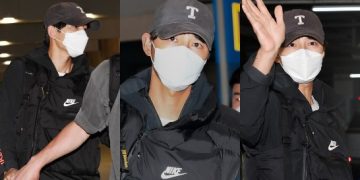 On April 15, Actor Song Joong Ki is entering Korea after completing overseas filming of the JTBC drama The Youngest Son Of A Chaebol Family scheduled to air in June 2022 through Incheon International Airport. 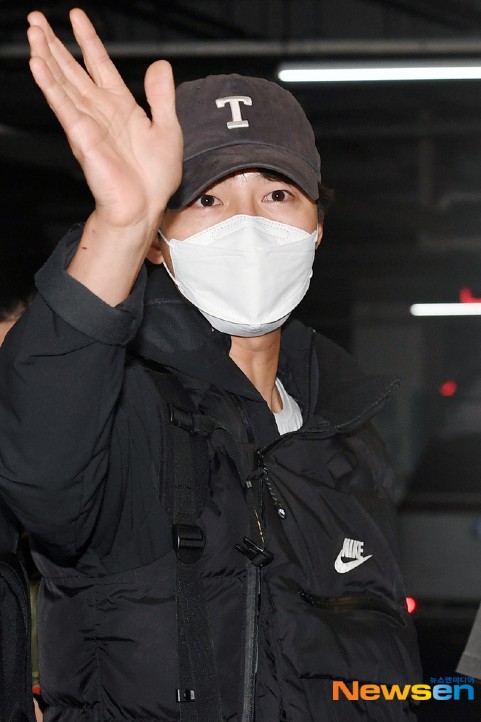 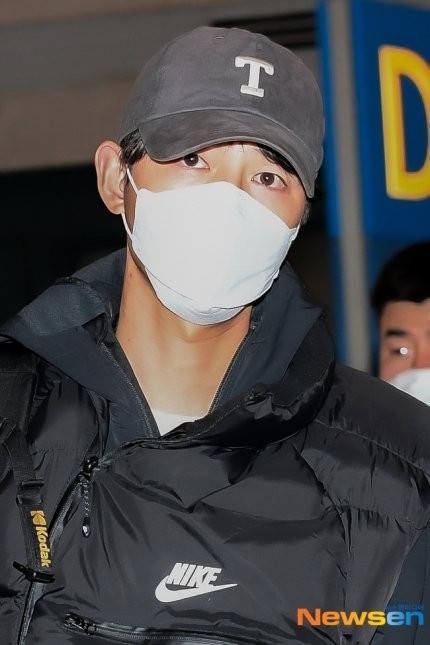 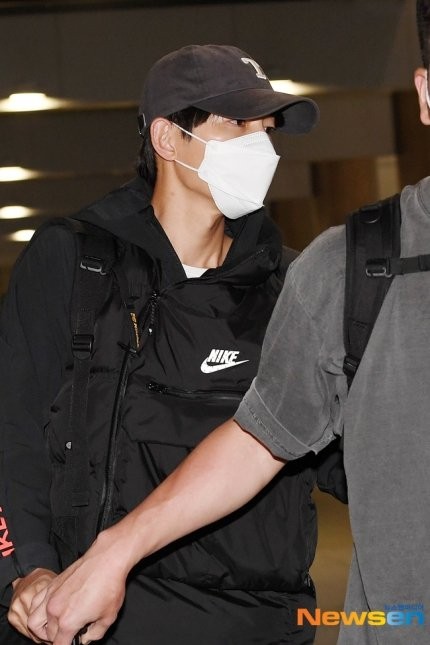 Based on a hit web novel of the same name, “Chaebol Family’s Youngest Son” is about someone who was killed after being framed for embezzlement by a chaebol family he was loyal to for over 10 years. He is reborn as the youngest son of the chaebol family and plans revenge as he works to gradually take over.