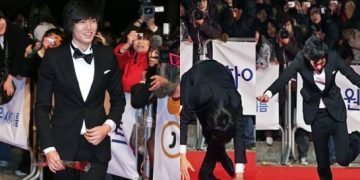 The red carpet is often where celebrities show off their incredible fashion sense to the delight of the audience. However, there have been many accidents on the red carpet, which are the falls that make the stars have the most unforgettable memories in their lives.. As such, we decided to recapture several infamous plunges on the red carpet and compile them for your viewing pleasure. 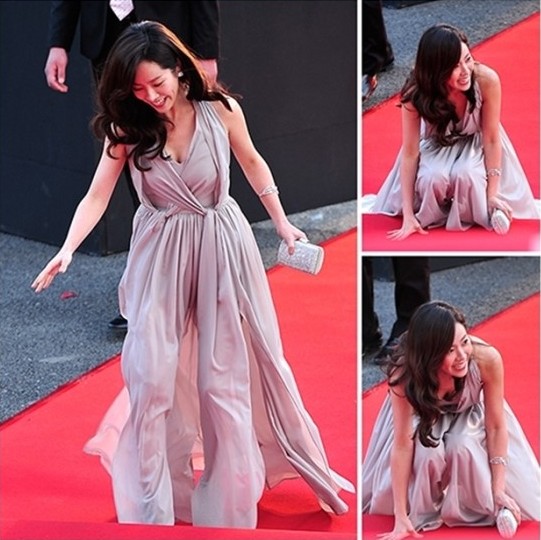 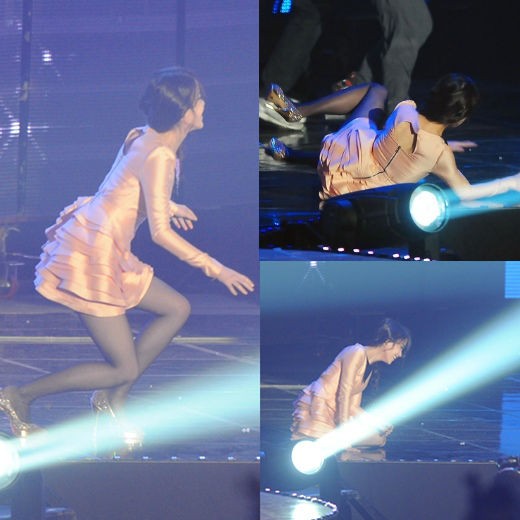 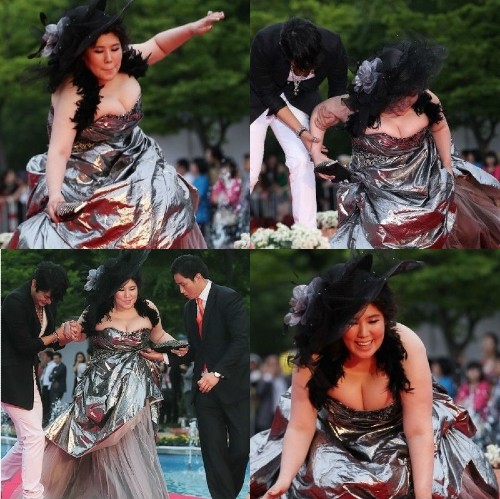 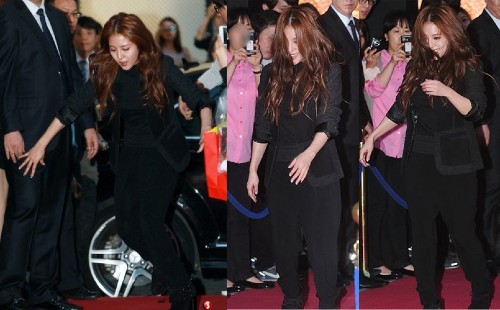 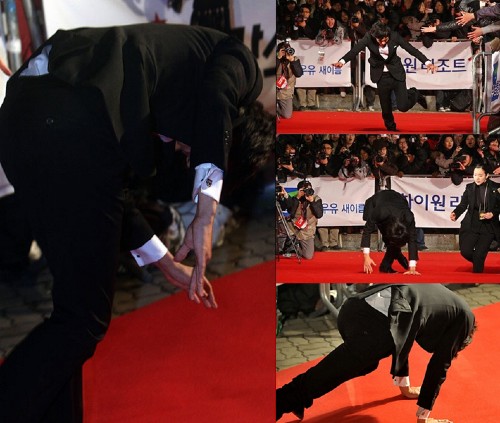 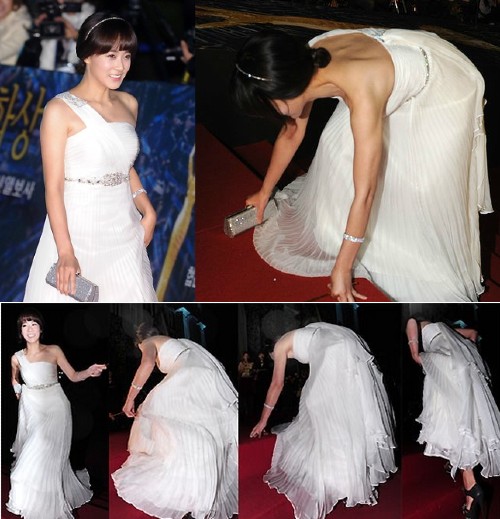 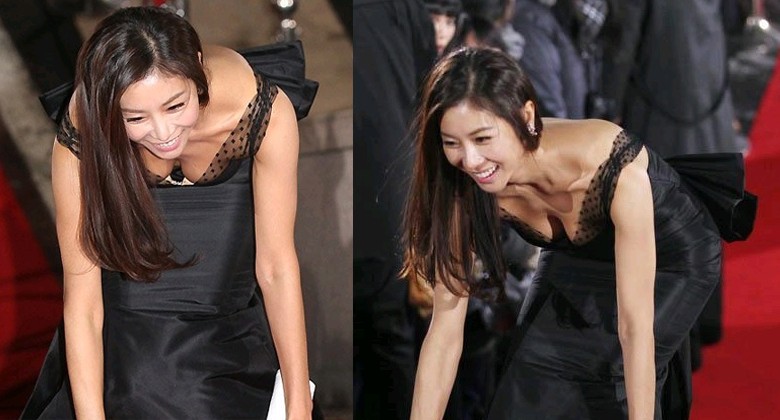 8. Actress Kim Min Hee accidentally steps on her dress and slips on the red carpet at the “30th Blue Dragon Awards” in 2009. 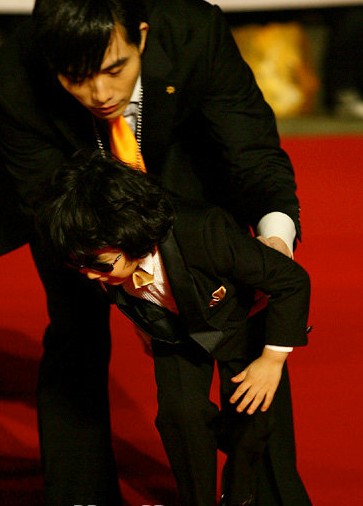