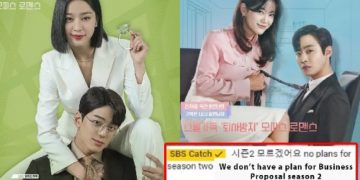 Rumors of “Business Proposal” getting renewed for season 2 have been creating a stir among fans of the drama.
“Business Proposal” is one of the most successful K-dramas that aired recently, gaining high media coverage, double-digit domestic viewership ratings, and making it to the top of Netflix worldwide. After the drama wrapped up with a happy ending, many viewers are hoping that SBS and Netflix will produce another season. 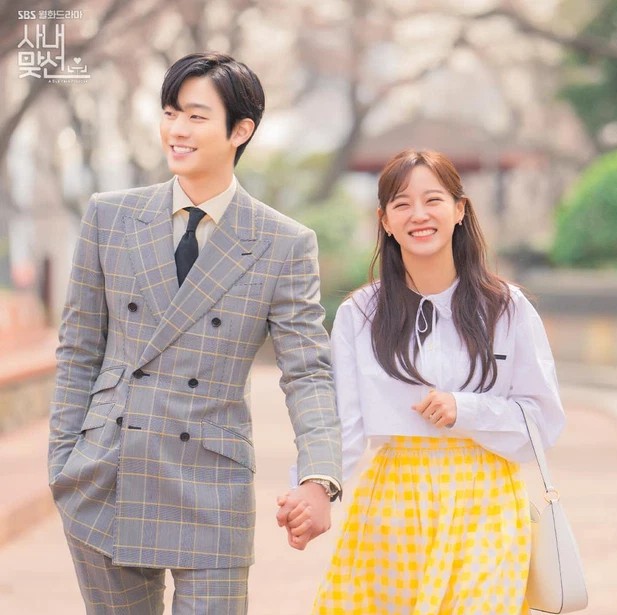 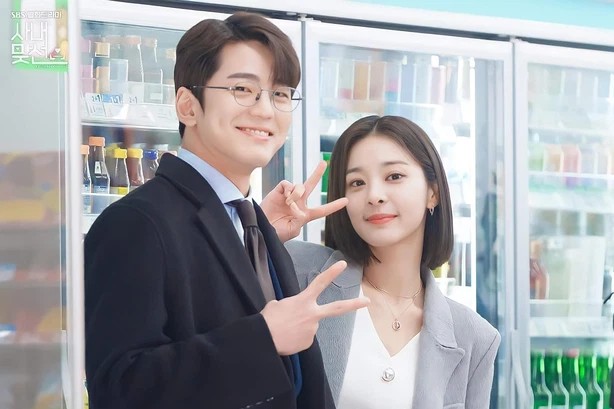 However, SBS recently let fans down by announcing that season 2 of “Business Proposal” is not in progress at the moment. Specifically, SBS left a comment on the drama’s farewell video, saying, “No plans for season two”.

Although the finale of “Business Proposal” ends on a joyful note as both the main and second lead couples are happily engaged, according to plenty of viewers, the last episode still feels a bit rushed and there should have been wedding and marriage scenes. Moreover, “Business Proposal” only has 12 episodes, 4 episodes shorter than most Korean dramas, which leaves the audience wanting more.

Previously, actress Kim Se Jeong said that “Business Proposal” had to reduce the number of episodes from 16 to 12. This causes the drama circuit to appear to be speeded up, causing numerous details to occur abruptly. The crowd was likewise dissatisfied as a result of this.

Many viewers expressed their wish that “Business Proposal” will have season 2. But according to official information from the station, this hit series will not have a sequel.

This decision is understandable given that all the problems in the first part seem to have been solved, the couples also have their own happy endings, so there is no need to produce a sequel. “Business Proposal” has ended but it is still the talk of the town