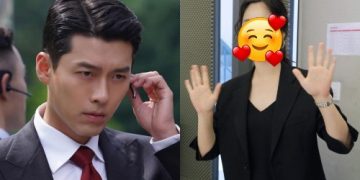 The actress who was named Song Joong Ki’s ‘rumored lover’ confirmed to co-star with Hyun Bin in the new movie.

Director Woo is described by the media as a man who successfully captured the tumultuous modern history of Korea through hit films such as Inside Men, The Drug King, The Man Standing Next,…The Harbin Project is The story of spies and warriors who risked their lives to regain their country in Harbin in the early 1900s.

Recently, information about Harbin’s cast was revealed, the female lead who was “chosen to send gold” is actress Jeon Yeo Bin. She will be Hyun Bin’s first “muse” on screen after the actor marries Son Ye Jin. However, with the rather ‘heavy capital’ script teased earlier, the fate of the male and female leads is still unknown, and it is unlikely that there will be a ‘love-line’. 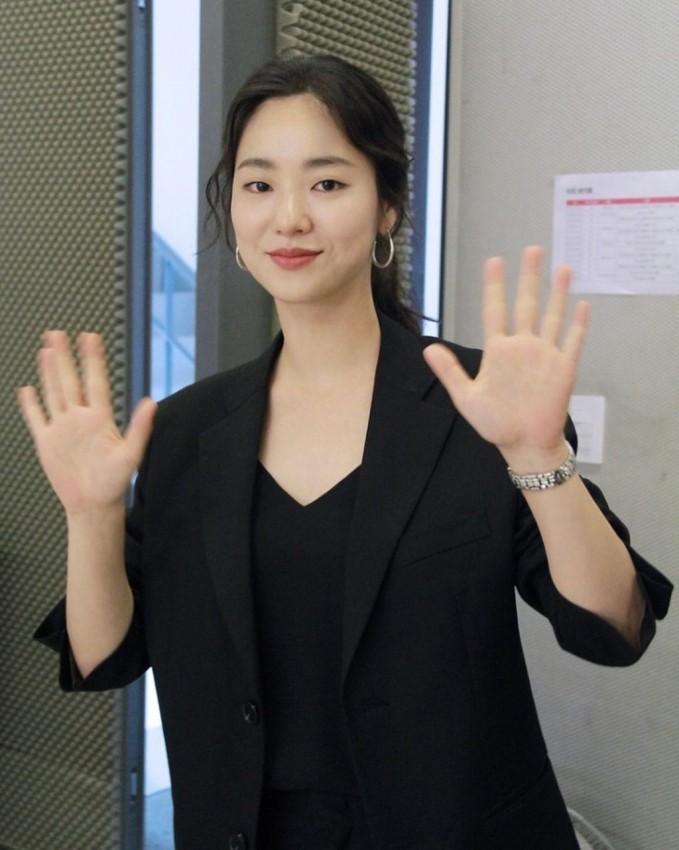 Jeon Yeo Bin is the “late bloomer” of the Korean screen, she debuted in 2015 when she was 27 years old. Despite being a “newbie” compared to the male lead Hyun Bin, Jeon Yeo Bin has participated in three heavyweight roles on the big screen, the latest being the work “Night in Paradise”. Reply 1988 actor Lee Dong Hwi also called Jeon Yeo Bin “the pride of Korean cinema”, so her role in historical and war movies like Harbin would not be difficult for her. 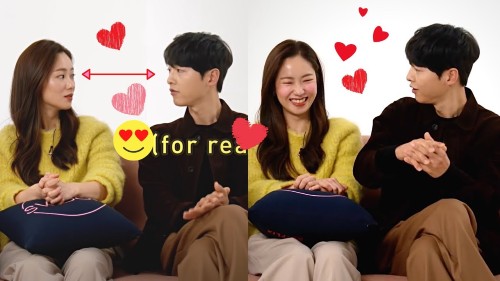 Jeon Yeo Bin attracted attention after successfully playing the role of female lawyer Hong Cha Young in Vincenzo and received many film projects after that. Vincenzo is the perfect combination of Jeon Yeo Bin and Song Joong Ki, even the two actors were involved in dating rumors after the movie ended.